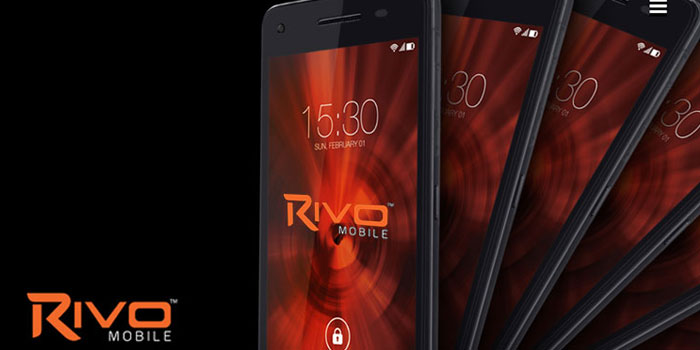 Under the Rivo Mobile name, three categories of phones have been launched. The high end Rivo Phantom smartphones, the mid range Rivo Rhythm Smartphones and the low end Rivo Feature phones. All phones are designed in Hungary.

Reportedly, Rivo Mobile is set to take Pakistani mobile market by storm. Strategically, Rivo Mobile has Android smartphones and features phones for all demographics and price points, with starting price as low as Rs. 1,800 up to Rs. 23,500 for Rivo PZ15 for its flagship Android smartphone that is equipped with Qualcomm Quad Core Snapdragon processor and 12 MP Camera.

Then there is a range of entry level Android Rivo Smartphones with starting price of Rs. 6,150. We are going to remain skeptical about the performance of these entry level Rivo Android phones till we play around with the units ourselves.

In case if you were wondering, Rivo launched with a inaugural ceremony that was held last night in Lahore. Their devices are reportedly going to be available in stores starting this week. 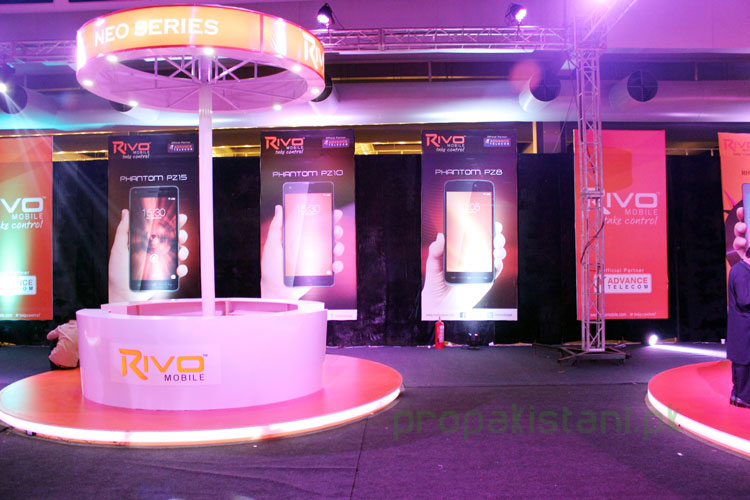 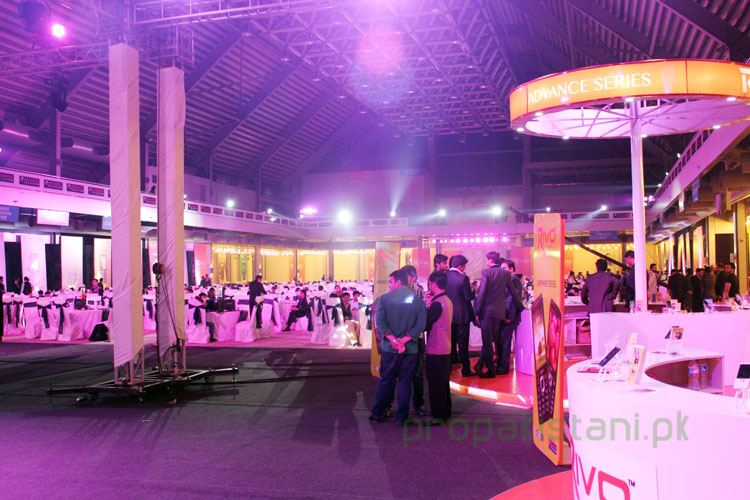 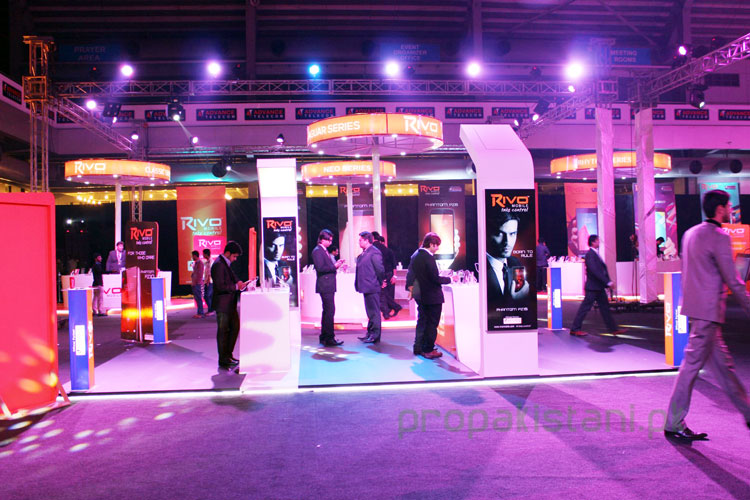 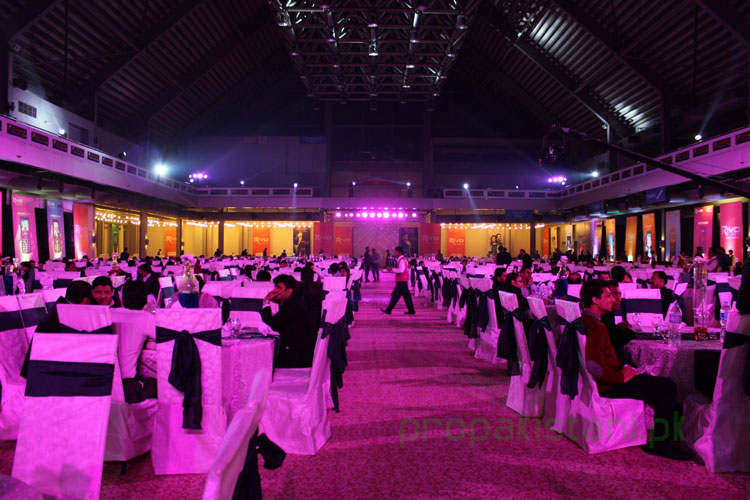 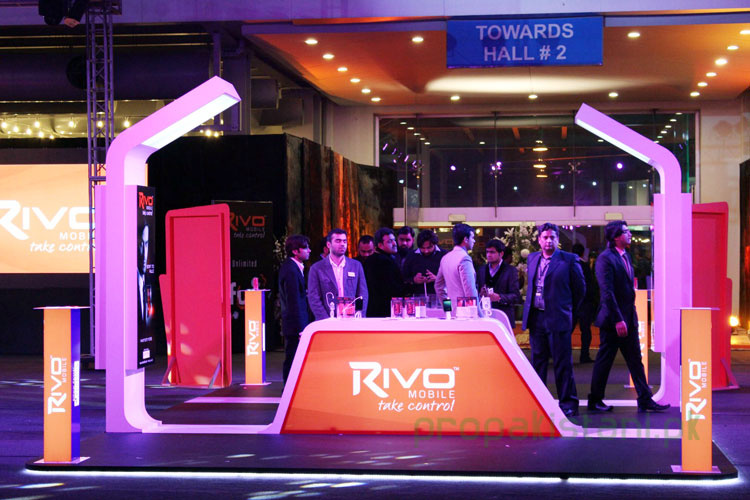 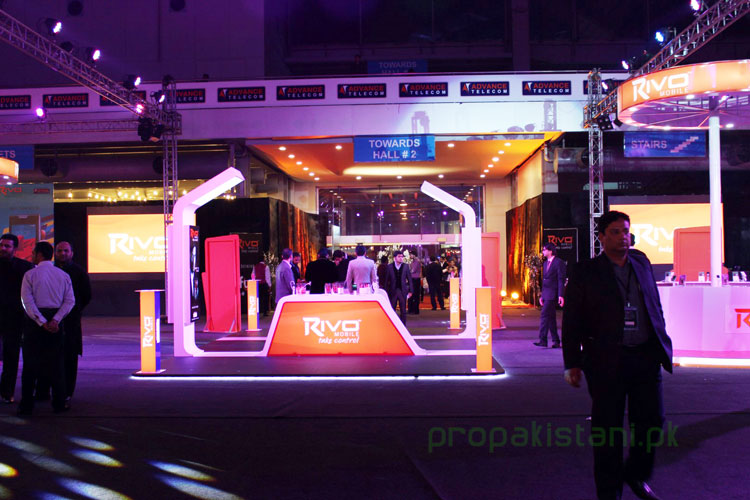 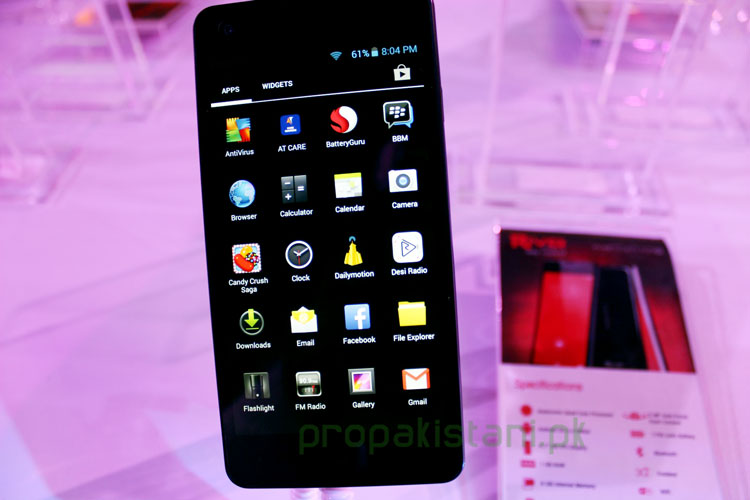 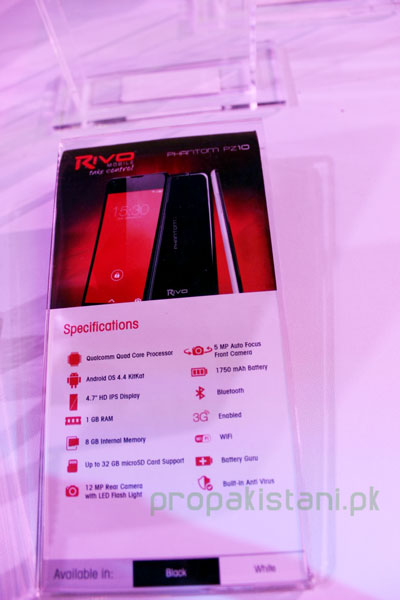 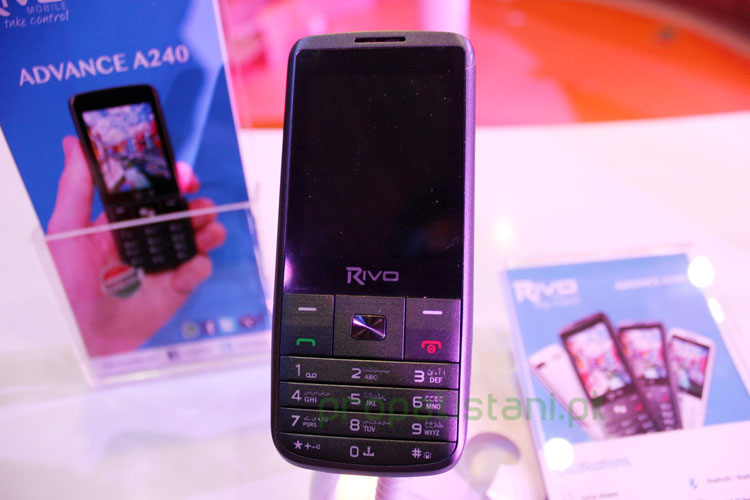 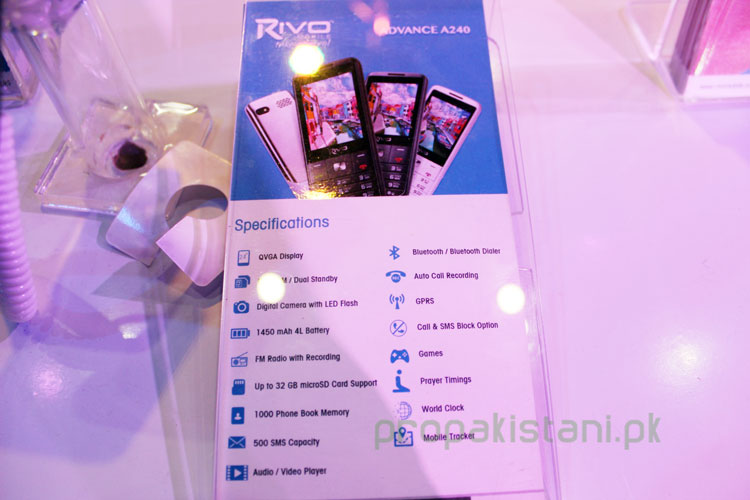 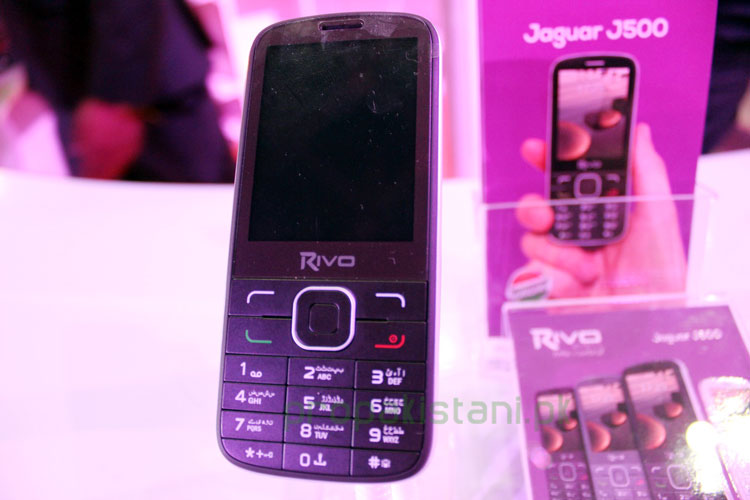 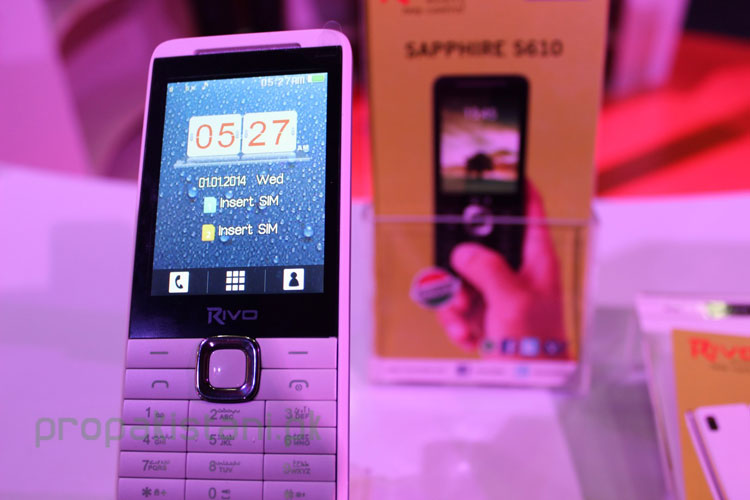 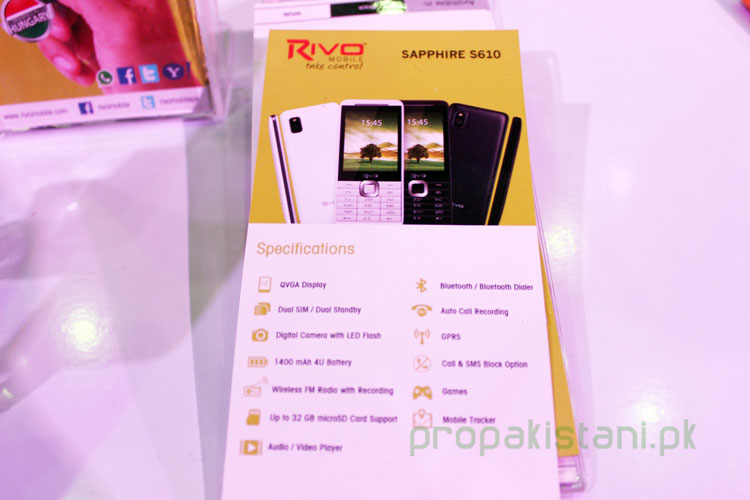 According to sources, a huge advertising campaign is planned for Rivo Mobile and it will roll out gradually taking full advantage of the ICC Cricket World Cup 2015 hype.

Advance Telecom is investing heavily in the venture and is expected to give stiff competition to brands like QMbobile and Huawei in the lower end of the market.

Depending on performance, Rivo smartphones could end up giving established high end manufacturers like Samsung a tough time as well.

You can check pricing and specification details of each model on Rivo Mobile’s website here: http://rivomobile.com/

Special Thanks to Danish Mughal for Pictures