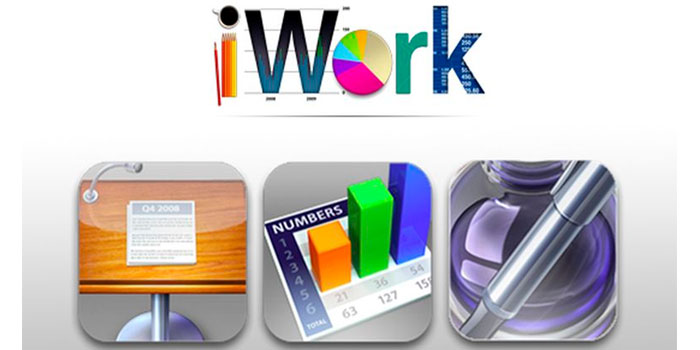 Apple’s iWork for iCloud apps will now be available on non-iOS devices, making it a platform-independent product for all internet users to access.

The online suite of productivity apps has been in beta since it was made available for free in 2013, but was previously only available to users who had a Mac, an iPad, or an iPhone.

In order to use iWork for iCloud, users will be required to sign up for an Apple ID on iCloud’s beta site. Upon registering, users will then be granted immediate access to the word processor app Pages, the spreadsheet app Numbers, and the presentation app Keynote.

With this move, iWork is aiming to go into direct competition with Google Docs and Microsoft Office

The existing offer is limited to iWork for iCloud, therefore users of Windows, Linux, and Android will only be able to use Apple’s productivity apps if they have access to the internet. At present, it is not certain whether Apple intends on making standard iWorks apps available for non-iOS platforms.

However, it is likely to happen at some point, given Apple’s apparent plans to expands its ecosystem. To save their documents within the app, users will be allotted free cloud storage of 1GB on iCloud, which can also be accessed from other devices.

iWork for iCloud will undoubtedly be poised as a direct competitor to Google’s Docs, Sheets, and Slides. However, Apple is also eyeing Microsoft’s share in the productivity market. The latter is currently the market leader with its widely used Office suite of apps, which includes Word, Spreadsheet, and PowerPoint.

That said, Apple’s suite of productivity apps is commonly viewed as a pared down version of Office 365. Therefore, it has a long way to go before it can go head to head with the software giant in the productivity arena.