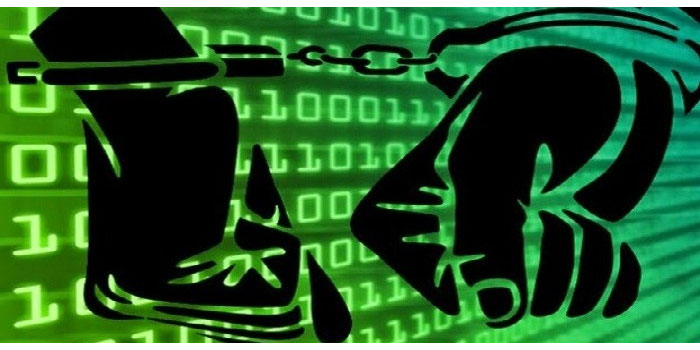 Pakistan was rocked when it emerged that three of the world’s top 10 most wanted cyber criminals had been arrested in Karachi.

Accused of crimes ranging from identity theft to wire frauds, Faisal Aziz, his brother Noor Aziz and their accomplice Farhan-ul-Arshad have since been incarcerated in a penitentiary and are being investigated for running an ‘international cybercrime racket’.

Initial investigations reveal that the three suspects invested millions of rupees in various real estate schemes as well as other businesses over the past few years. “The suspect [Noor Aziz] has some 46 plots in Bahria Town and two plots in Malir. He is also an owner of a plot in Port Qasim and invested Rs 40 million in different businesses,” said FIA Director Shahid Hayat.

Mr Hayat further elaborated on the range of the crime racket by revealing that the accused criminals had clients in the Philippines, Saudi Arabia, UAE, UK, Germany, Spain, Italy, Switzerland, Malaysia and various other countries. Recently a Rs 200 million deal had been struck between them and their partners.

“We have traced over 50 bank accounts locally….it was a huge task as it involves some 11 countries and has a vast spectrum,” said the FIA Director.

The FIA has registered cases against the suspects under Sections 36/37 of the Electronic Transactions Ordinance, 2002, Anti-Money Laundering Act 2010 and several sections of the Pakistan Penal Code after complaints from a cellular company.