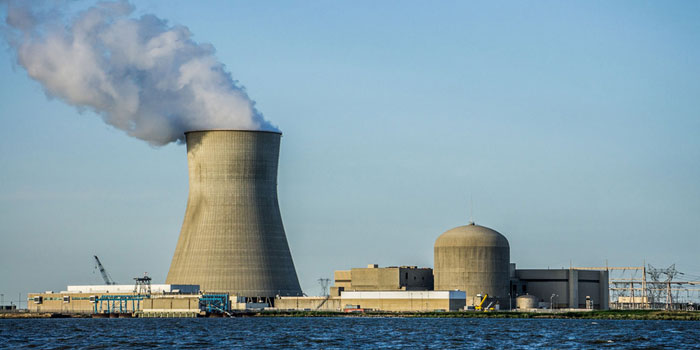 There has been a lot of debate surrounding China’s decision to build two nuclear reactors near Karachi. While one side believes this is the only option for the power-starved nation; others are adamant that building nuclear reactors so close to a city housing over 20 million people is a huge mistake. Keeping in view Pakistan’s dismal track record in developing pro-active approaches to disaster management and safety measures, it is no surprise that these reactors are being seen as more of a threat than an opportunity.

Let’s take a look at both sides of the argument to get a better idea of this whole issue.

In fact most people can’t even remember a time when there was no load shedding. Proponents of the Chinese nuclear reactors say that the fastest and cheapest way of dealing with the country’s power woes is building the two nuclear reactors. With an estimated production of 2.2 gigawatts of energy, the nuclear reactors might just be our only chance at fulfilling our power needs.

Recently, Director General (Corporate) PNRA Zaheer Ayub Baig said that the chances of releasing radioactive material from the reactors into the environment are very low. He mentioned some of the factors that make the two nuclear reactors, named K-2 and K-3, safe. These include:

All official statements revolve around the premise that there cannot be an accident. Keep in mind, no one has put forward a disaster recovery plan in case there is a leak. It reminds me of Philip Franklin, the Vice-President of White Star Line, and his famous words about the Titanic: “We believe that the boat is unsinkable.”

The opposition to the development of these two nuclear reactors comes from all fronts and various places. The international community’s major concern is that Pakistan is not a signatory of the Nuclear Non-Proliferation Treaty (NPT). This automatically disqualifies the country from receiving any assistance for its nuclear programs. While China seems to be defying the rule by helping Pakistan, members of the NPT are rising concerns over a non-member country increasing its nuclear power undeterred.

Closer to home, the opposition to K-2 and K-3 comes from some leading names including well-known physicist Pervez Hoodbhoy and Muhammad Tahir Qureshi, an environmentalist with the International Union for Conservation of Nature (IUCN). Some of the major concerns are:

While the government and proponents of the nuclear reactors trudge full steam ahead with their plan of providing us with cheap, reliable energy, we wonder just how costly such an endeavor could be in case of an accident. Khawaja Asif, Pakistan’s water, power and defense minister, says, “The risks are there. You cannot discount them, but you prepare for them.” The real questions is: How well is Pakistan prepared to handle a nuclear disaster?