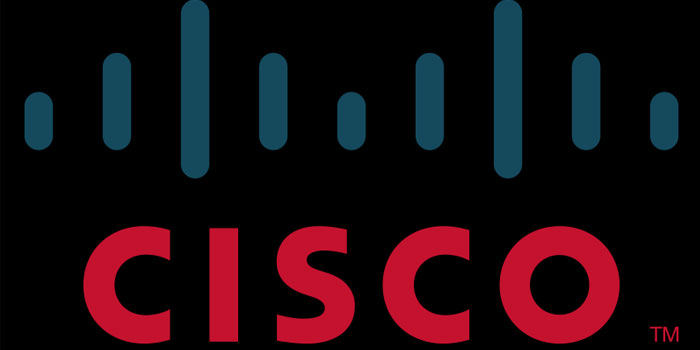 These established academies will be providing professional training to IT students across KPK. In the end of the training, the students will be awarded with a CISCO certificates. Furthermore, the training will be offered to IT graduates of KPK on 75% concessional charges.

The Senior Minister for ST & IT Shahram Khan Trakai was the chief guest of MOU Signing ceremony. While addressing the ceremony, he said that the Present provincial government is serious in efforts to promote and introduce ICT in all sectors of the province.

He further added that the MOU signing will be a revolutionary step for smart and effective usage of ICT to improve the socio-Economic conditions of the province. He also revealed that Microsoft and many more international IT companies have been invited to invest in the province and many of them have shown their interests which will ultimately help the KPK IT students to flourish their talents.

This MoU is going to be a significant step forward for KPK as there is no current international standard government university or institute offering trainings and certificates to young IT people.