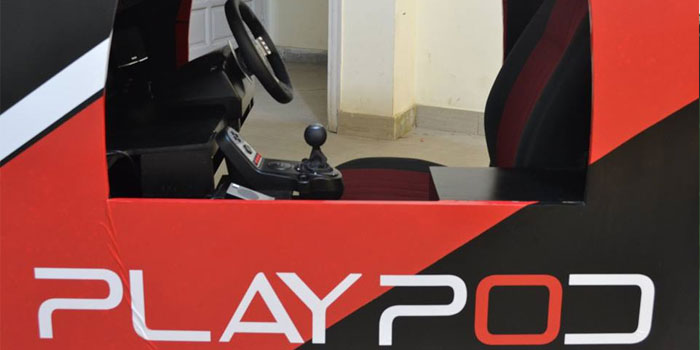 It is easier these days to spot people who fancy first-person shooter games than those who are into racing simulators. Besides the element of fun, it’s all about making the experience mimic reality as closely as possible.

Unlike the former, racing simulators can not possibly achieve both with merely a remote controller in the hand; they are best experienced with the hands on a steering wheel. With that in mind, Basil Ansari has made himself a gaming pod that took a month and a half to put together.

Ansari initially planned on getting a bucket seat for the PlayPod but considering the element of comfort during long hours of play, he settled for a regular car seat. Arguably, that also adds to his interest of closely encapsulating reality with his gaming pod. The bass can be felt as the engines roar, courtesy of the speaker system installed at the back of the seat. Dolby surround sound 5.1 channel was under consideration but Ansari decided against it; thinking it would simply be overkill.

Speaking of compatible gaming platforms, the gaming pod supports PC, PlayStation 2, PlayStation 3 and Xbox consoles. In addition, it can work with PlayStation 4 and Xbox One using M4 and CronusMax converters, respectively. The package also includes 50GB worth of racing simulators for PC.

The gaming pod is a convertible of sorts since the top half of the cover can be easily removed and reinstalled during play sessions. The PlayPod measures 5 feet in height, 6 feet in length and 3 feet in terms of its width. The design was finalized after hours upon hours of struggle with CAD designs and Photoshop.

Ansari believes that besides searching for the right gear, the biggest challenge was to convey the design and implementation to the worker. His wish to make an all in one gaming pod for two might not have materialized with this gaming pod, but he plans on achieving that with his next project called ‘e-POD’ that will be much more customizable and will come cheaper than the current gaming gaming pod.

It can be argued that Rs. 150,000 is a hefty price to pay for a gaming pod but honestly, it’s targeted towards the top tier racing enthusiast bunch, not us common folks.

So if you happen to be a racing simulator enthusiast and fancy the idea, you may head to F-11, Islamabad where the PlayPod is available for a test run. For any more information or custom orders, you may contact the seller on the official Facebook page or call the following number: 03335233457. 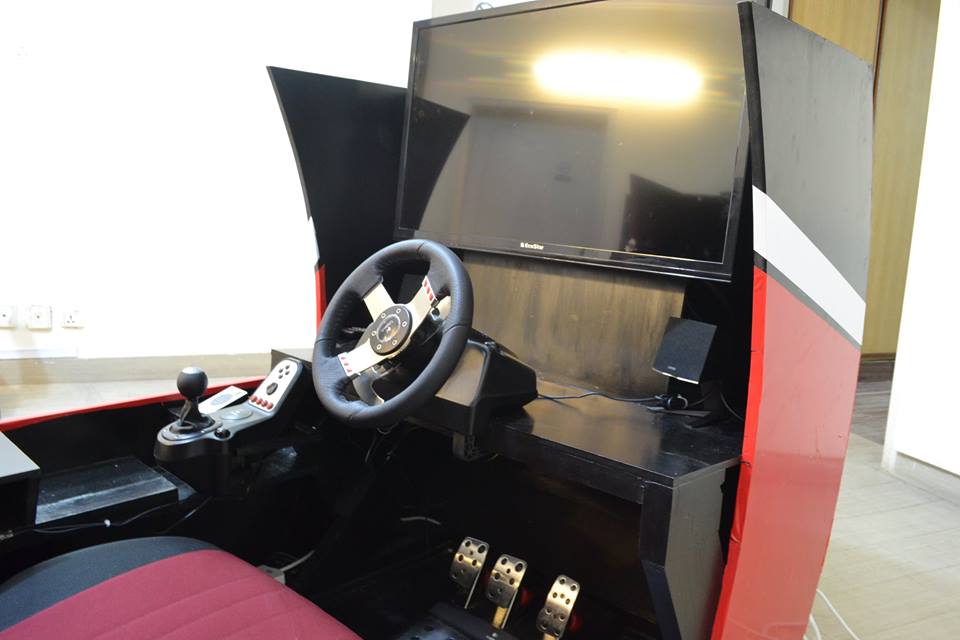 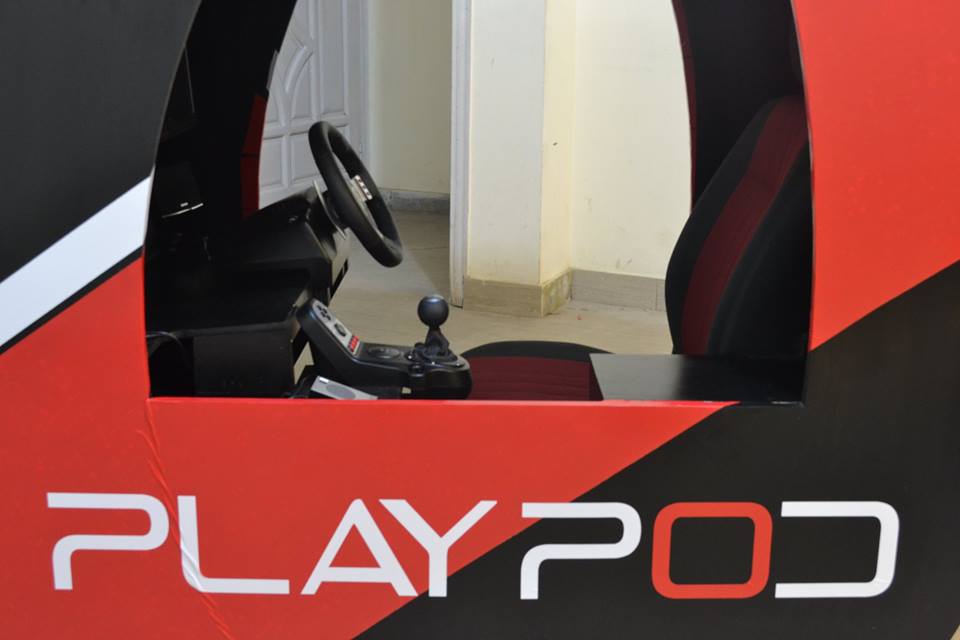 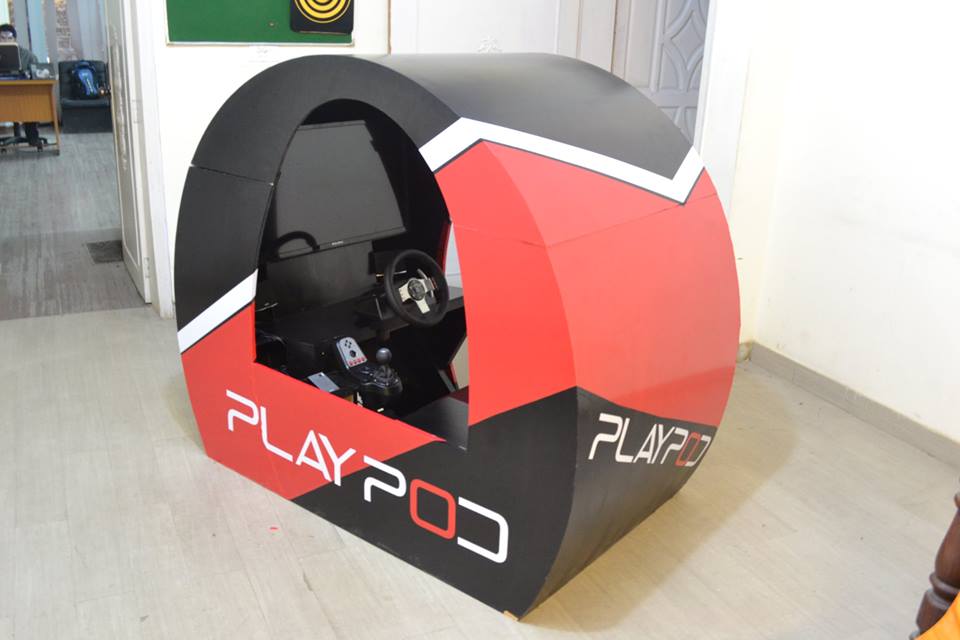 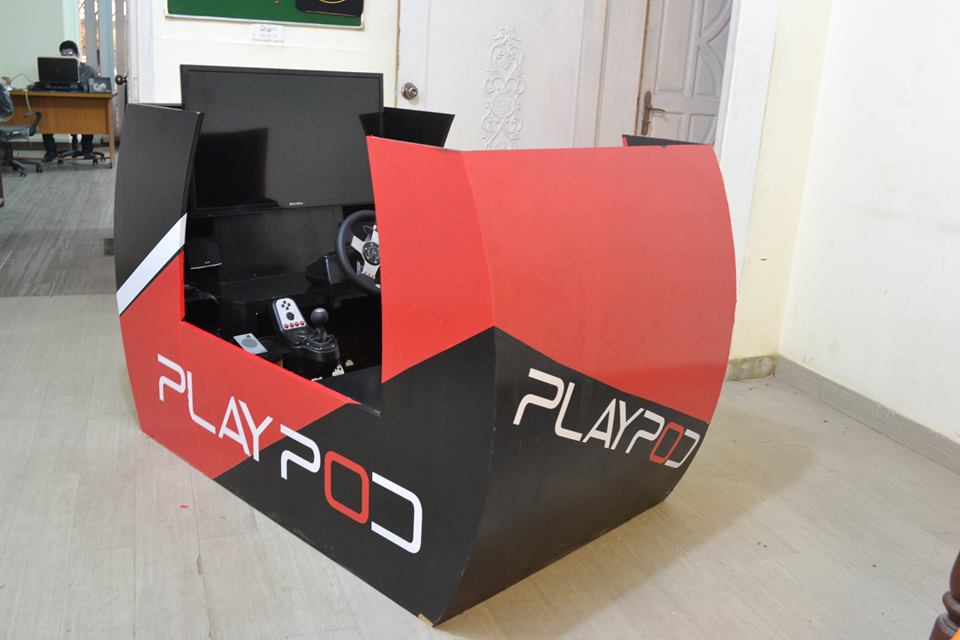 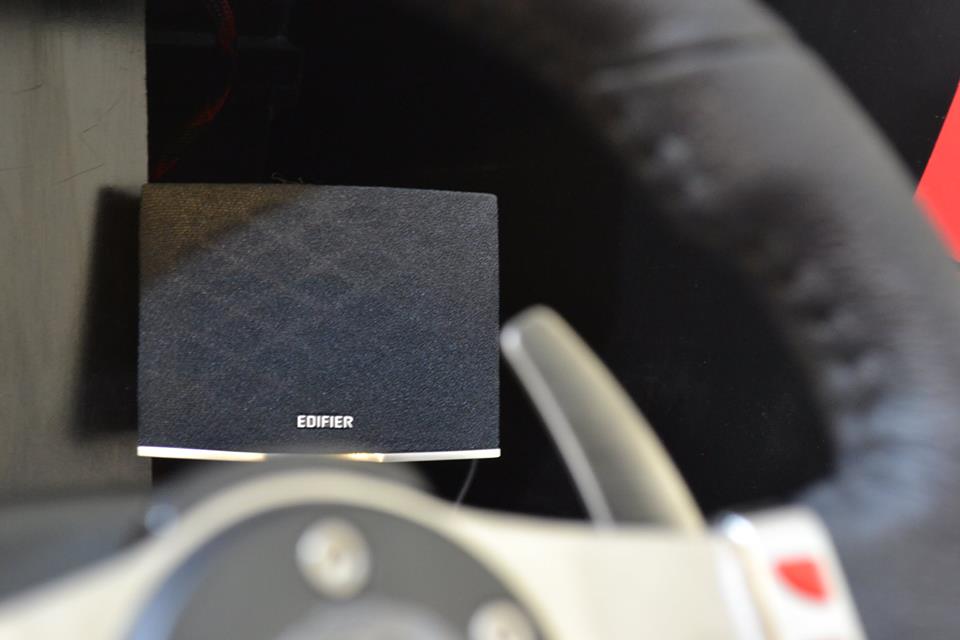 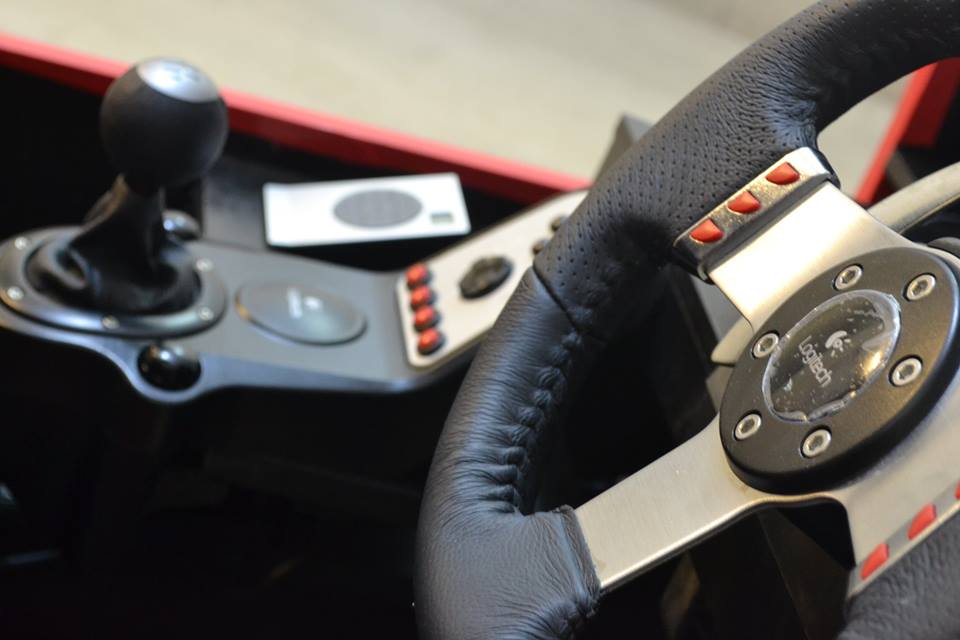 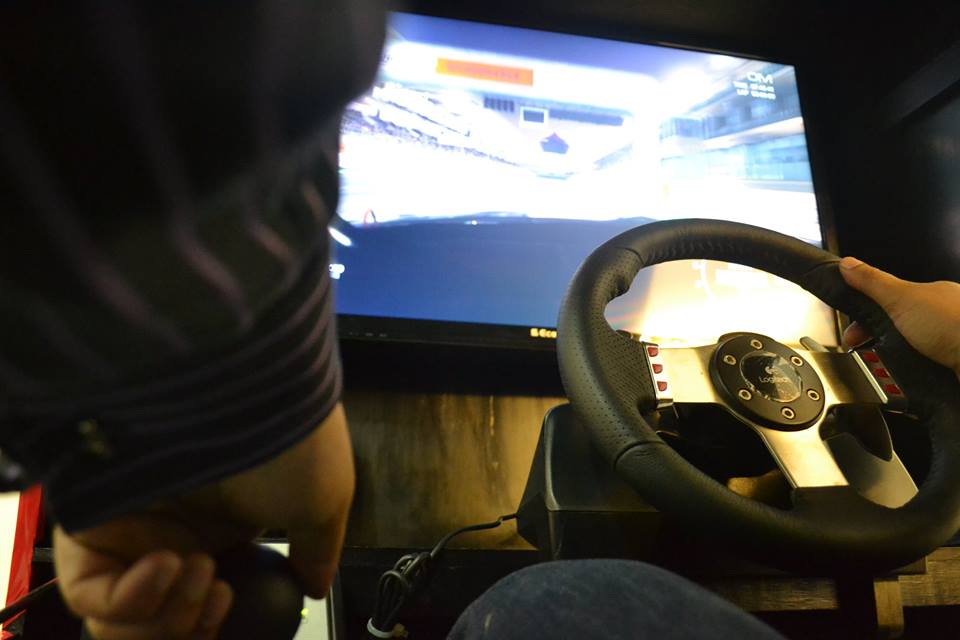