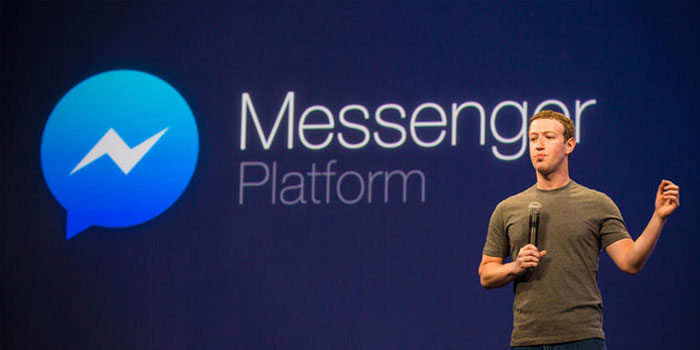 Facebook revealed a number of new and remarkable features for its Messenger service at the F8 conference. Those include a new business feature for companies and allowing third-party apps such as photo-editors and banking applications.

The new business feature for Messenger allows you to have conversations with companies with whom you’re having a transaction, rather than exchanging a flurry of emails which is the norm. You should also be able to reach customer care more easily and get your complains registered too.

Receipts will come straight to Messenger from the seller, which is where any future conversations will proceed. A few names such as Everlane, Zulily and Zendesk have taken the first steps into the service but how popular it will be remains to be seen.

In all honesty, this was the bigger announcement at F8. Allowing third-party apps to run on Android opens a new ocean of possibilities.

With this feature, you’ll be able to edit your photos, apply stickers, insert video and audio clips and do much more. If a friend sends you a message from any of these apps that you don’t already have, there will also be an install button for you to download it there an then.

There are currently a total of 40 app partners around but that number will go anywhere but down in the coming few months. With these new features, Facebook is taking its goal of making email obsolete even further. While it may still seem a far off goal now, if features such as these are added, the only way for Messenger will be up.