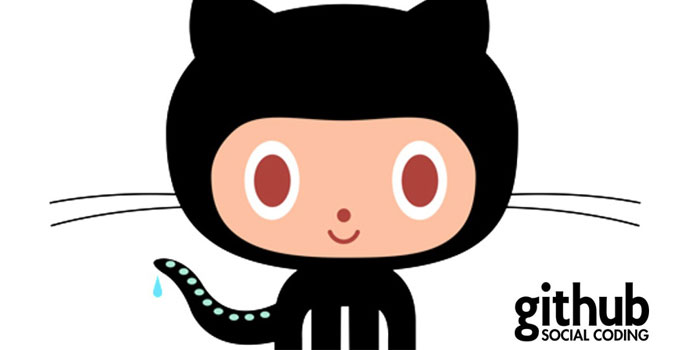 American coding website GitHub has been experiencing sporadic outages due to a distributed denial-of-service (DDoS) attack that sent large volumes of web traffic to the site.

This sudden rush of traffic is due to a vast number of redirected visits intended for China’s largest search engine, Baidu. The attack is considered to be the largest in the website’s history and is believed to have been traced all the way to China.

The software development platform is a well-known domain for projects of various application, such as graphics engines for computer games and web app frameworks. It is essentially a collective resource for programmers and tech firms for the purpose of developing and sharing of tools. The website has been under attack since March 26, subsequently forcing its staff to unite and attempt to resolve access issues.

The attacks appear to have targeted two Chinese anti-censorship projects hosted on GitHub. One mirrors the contents of The New York Times for Chinese users, while the other project, Greatfire, is operated by a group that tracks websites that are censored by the Chinese government and figures out the means for Chinese users to gain access to them.

According to a Chinese security specialist who is known by the handle “[email protected]” on Insight Labs, a Chinese and English language computer security blog, the advertising and tracking code used by many Chinese websites appear to have been specifically adapted to attack the GitHub pages of the two software projects.

The blogger said that the attack, which was presumably conducted via HTTP hijacking, replaced some JavaScript files from Baidu with hostile ones that would load every other second.

The latest status update from GitHub on Twitter indicates that the staff’s adjusted mitigation tactics seem to have worked and that the website is fully operational for all of the non-attack traffic.