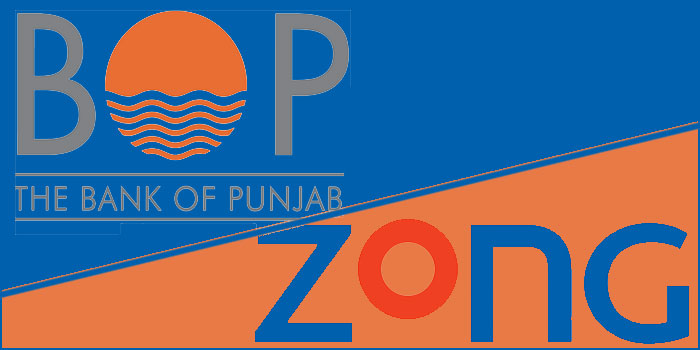 Zong has commenced operations for the launch of branchless banking in collaboration of Bank of Punjab (BoP) despite of the fact it already has an agreement with Askari Bank.

The central bank recently awarded a license to Bank of Punjab to start its branchless banking operations to test a pilot phase in collaboration with Zong and Invo8 Technologies.

BoP will be first public sector bank having branchless banking operations but it is going to be competing with JS Bank which was awarded the same licence at the same time.  The bank which will finally meet the regulatory compliances, commercial and technical standards will be finally granted a commercial license to commence a ninth operator of branchless banking service.

The central bank will review the performance of the bank related to financial and regulatory affairs before awarding commercial license to the bank that could take up to six months from now.

There are possibilities that Zong may leave Askari Bank as partner in branchless banking or it will continue its partnership with two banks to experiment the model of one-telco and two banks, however the management of Zong is not happy with the management of Askari for resisting taking commercial initiatives.

There were many projects of G2P payments pitched by Zong to the management of its partner company but it refused to participate in the offers for different reasons, an official said on the condition of anonymity. As a result, Zong’s branchless banking service Timepey stands behind other competitors.

The operations of Branchless Banking are being headed by Latif Ahmad Hashmi who has been working on the project for past one year.

The service of Branchless banking will help out Bank of Punjab to expand its operations throughout the province and country for carrying out its various financial services and schemes being run by the provincial government.

Branchless banking is effective for the disbursement of salary to its officials under G2P system whereas it could enhance the financial liquidity of the banks through providing various service such as money transfer, international remittances and etc,.

At present, the bank has 364 branches including 37 Islamic banking branches in Pakistan and Azad Jammu and Kashmir. The customers care centers and franchises of the banks will be utilized in addition to launching different schemes and services under provincial government in the future.