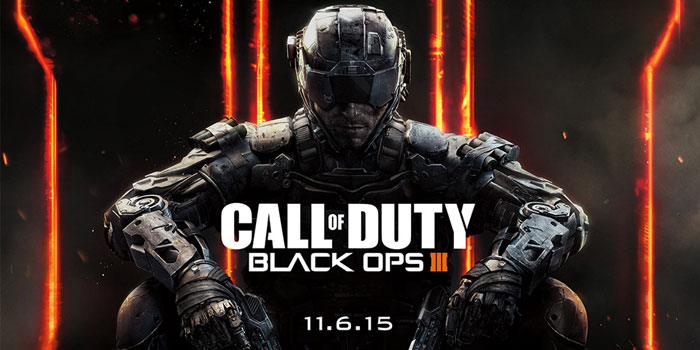 We’ve been seeing this coming and now it’s finally official. The next Call of Duty game, Black Ops III has been formally announced and will be launched this fall. It will be available for the next-generation console systems and PC, at least initially.

The game will be set in the ‘dark, twisted’ near-future, a world “where bio-technology coupled with cybernetic enhancements has given rise to a new breed of Black Ops soldier.” The game allows you to take control of a variety of protagonists using the new “Specialist” system, which allows you to tweak and enhance various aspects of up to nine soldiers.

After the recent slew of controversies, you can now take helm of either a male or a female character.

The game places large emphasis on multiplayer. Apart from online campaigns, the game allows up to four different players to play together, either via split-screen or online.

There is also a new movement system described as a “momentum-based, chained movement system that allows players to move fluidly through environments and maintain constant control of their weapon.” Interesting. 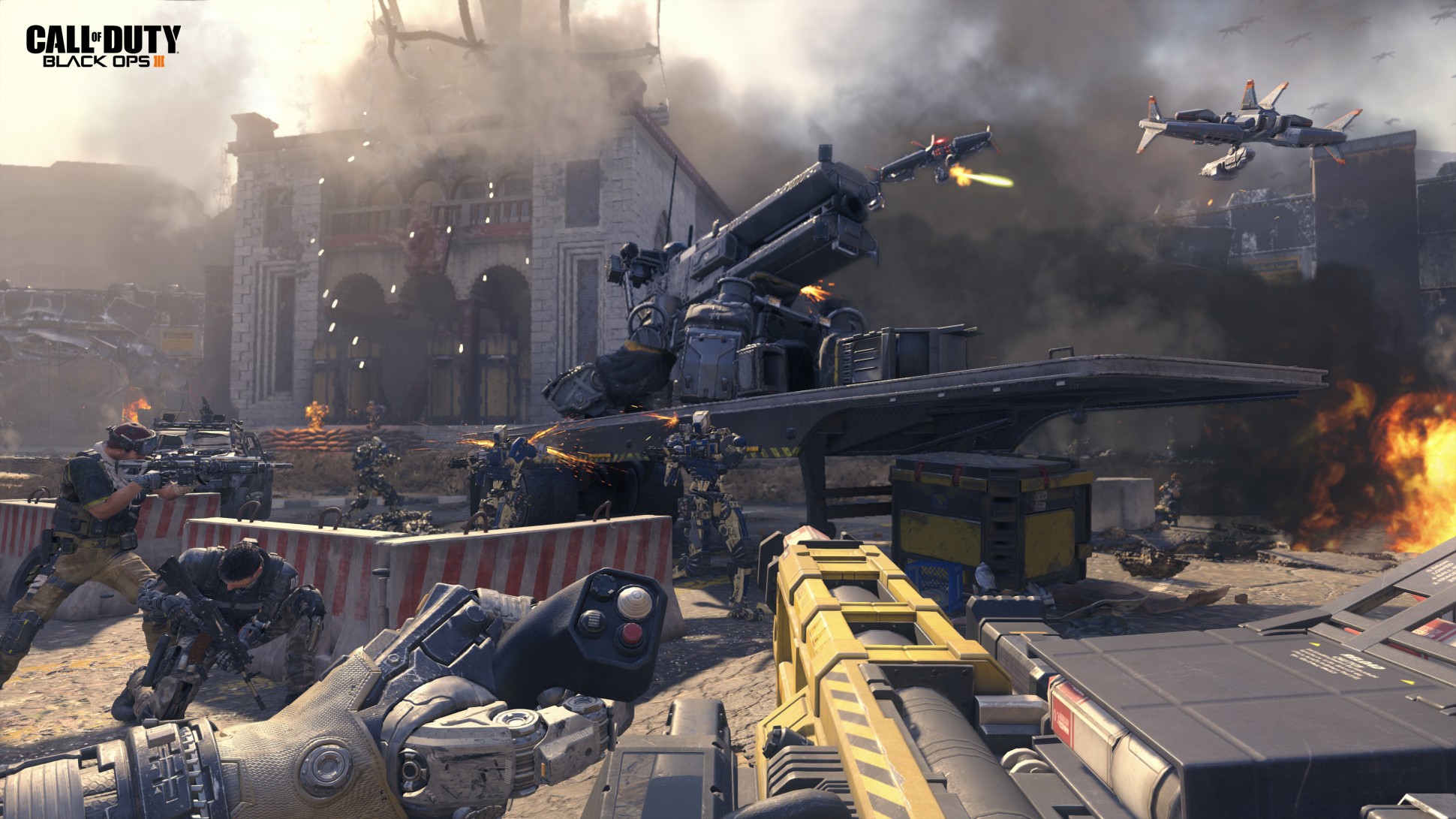 Next, you have the new Zombies mode which comes with its own story mode and full point progression system.

Being the first Black Ops game since 2012, Black Ops III got a rare-for-the-series, three-year development time-period. As a result, some new graphic and performance enhancements should be in place.

“How far can we push technology before it starts pushing back?”

Activision currently doesn’t seem to have plans for last-gen consoles and is only committed to the PC, PS4 and Xbox One now. Black Ops III is set to be released on November 6th, 2015.

The Call of Duty series is one of the highest-grossing video-game franchises in history. These games have earned acclaim and created controversies in equal measure. If it is able to restore former glory even marginally, we can consider it successful.