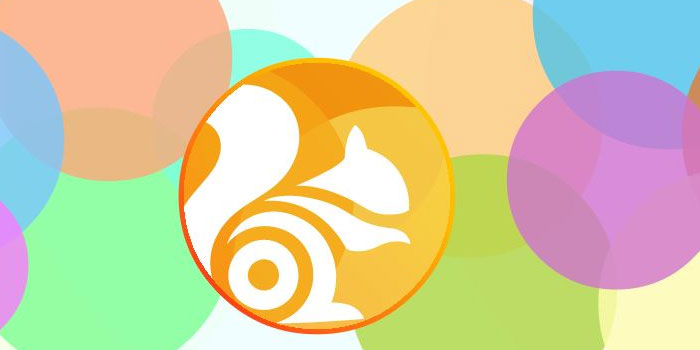 UC Browser, a mobile browser that has over 28% market share in Pakistan as of the end of April 2015 as per StatCounter, has released results of their special online survey held on the Mother’s Day. UCWeb conducted the survey using its flagship product UC Browser along with other social media channels. Here are the key findings:

UC Browser chose to conduct the survey on Mother’s Day to find out the mobile netizen’s opinion on Pakistani Women, specifically of their role as a mother. The survey drew insights from over twenty thousand respondents from Pakistan’s mobile population, where 91% of respondents were under 30 years of age.