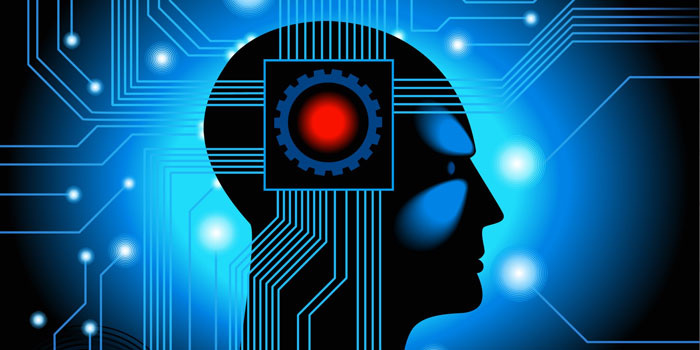 Robots taking over the planet and making humans their slaves’ seems like something out of movies and completely unreal. But according to the popular scientist Stephen Hawking, this “robot apocalypse” is indeed possible. The physicist made this remarks while speaking at the Zeitgeist 2015 Conference held in London on May 12th.

Avengers: Age of Ultron, Terminator, I, Robot are some of the titles that show how the artificial beings are set on taking over the world. Stephen Hawking believes that this is not just fiction and this could become a reality in sometime within the next century. Hawking was quoted saying:

Computers will overtake humans with AI at some within the next 100 years. When that happens, we need to make sure the computers have goals aligned with ours.

This is not the first time that the famous physicist has spoken his concerns regarding mankind’s future. Back in January, he said that AI could potentially be the end of human race if it goes unchecked. Prominent figures of the tech industry like Elon Musk have also supported his prediction that a “Terminator” like outcome is indeed possible.

Musk went as far as to donate $10 million to keep AI beneficial. The pair have repeatedly called to control artificial intelligence and give it a direction that aligns with the humans aspirations in the future. Their claims are supported by Microsoft Founder Bill Gates as well. You might also be aware of Ray Kurzweil who predicts a similar outcome with his singularity theory.

Facebook, Google and several other big names are working on artificial intelligence. But that is nothing compared to what IBM has in mind for the future. IBM established an AI decades ago that surpasses the current crop of under development AIs. The firm is currently working on improving it to a level that it can take decisions in place of humans and for it to be smart as humans or maybe even smarter than us. Such advancements have raised the concerns of some prominent minds like Stephen Hawking.

In April, a report from Harvard Law School and the Human Rights Watch called to bind the international powers from developing fully autonomous weapons. Hawking suggested that AI developers could coordinate research between institutions so that AI does not grow beyond human control.

In April, a report from Harvard Law School and the Human Rights Watch called to bind international powers from developing fully autonomous weapons.

Hawking and the others ask that AI should be kept in check so that when it becomes as smart as humans and when it understands that it is smarter, it has interests that are similar to us. He thinks that when AI reaches that far to replace the humans in decision making and becomes a part of our governments and development, we should be able to control it if it is able to be controlled. “Our future is a race between the growing power of technology and the wisdom with which we use it,”Hawking said.

What do you think? Is this really a possibility or are these just wild predictions? Let us know in the comments below.