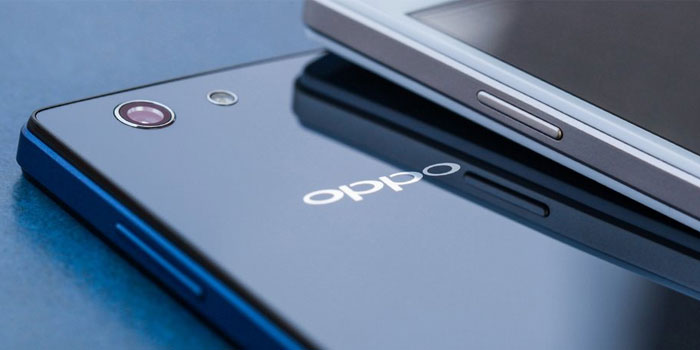 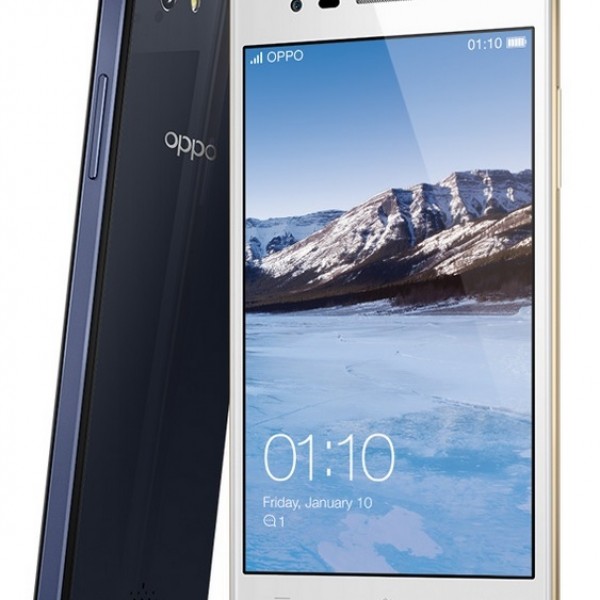 Oppo Neo 5s features a 4.5-inch display on its front. The display is of a high quality IPS TFT type and has the same mediocre screen resolution of 480×854 (FWVGA) as its predecessor. Design-wise, the smartphone is definitely a looker and comes with dual glass design on its front and rear. The phone weighs only 135 grams. Oppo has stressed in the improved touch sensitivity if the screen which should allow it to be used even with gloves or even when the user’s fingers are wet.

The phone is powered by a 1.2GHz 64-bit quad-core Qualcomm Snapdragon 410 processor joined by an Adreno 306 GPU and a decent 1GB of RAM. The Neo 5s comes with 8GB of internal storage which can be expanded via a microSD card of up to 128GB. The camera department features an 8MP rear camera with LED flash and a 2MP front camera. The camera has several functionalities including scene detection, Panorama, double exposure, smile shot and HDR.

The 8mm slim body holds a 2,000mAh battery while the phone comes with 4.4 KitKat based ColorOS 2.0.1. The phone will come in blue and white initially with possibly more colors releasing soon. The markets for the phone’s release have not been mentioned but the phone has already been listed at several online websites in different markets for around 160 Euros, meaning an official global release might follow soon.