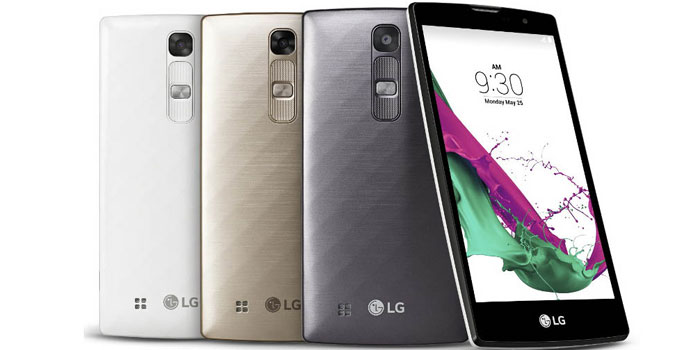 After releasing the LG G4, LG has now begun unveiling its lineup of 2015 Smartphones with the G4 Stylus and G4c.

The phones may carry the G4’s name but they don’t even come close to the flagship in terms of specifications. Both phones are passable mid-rangers at best.

The G4 Stylus (a rebranded G Stylo which is already available in North America and Korea), features a 5.7 inch 720p display which is slightly larger than the G4’s 5.5-inch display. The phone features a Rubberdium Stylus that allows for easy note taking and drawing on the 5.7-inch phablet. The phone has a plain design made of the same plastic that is available for the G4. 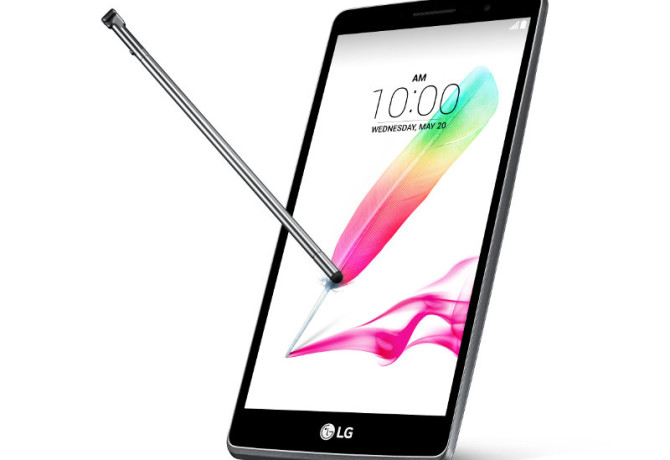 The phone comes in two versions, one with support for 4G and a quad-core 1,2GHz processor and the other one with 3G connectivity and 1.4GHz octa-core processor. The 3G version comes with an 8MP camera and the 4G one comes with a 13MP camera but the front camera remains the same 5MP shooter.

Both version come with otherwise same internals. They carry 1GB of RAM and 8GB of internal storage with microSD card support. G4 Stylus has some G4 like features that like Knock Code, Laser Auto Focus, Gesture Shot and Glance View. The phone comes with a 3,000mAh removable battery under the hood.

The G4c is a LG G4 mini that comes with most of the G4 features and the same design in a compact form factor. The phone is a mid-ranger when considering the specs but it is actually the alternative to G4 for people who like smaller screen sizes. 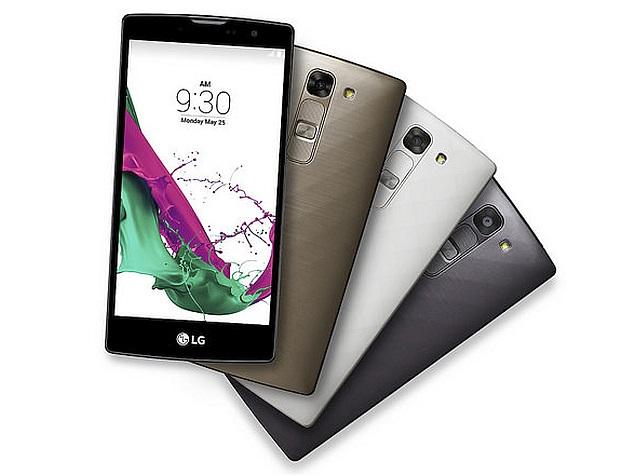 The G4c comes with a quad-core processor coupled with 1GB of RAM and 8GB of storage expandable via MicroSD card. The front of the phone features a 5-inch 720p display in a very small body. The camera department features an 8MP camera at the rear and a 5MP shooter at the front with all of the G4 specific software camera features (Does not include Laser Auto Focus and Phase detection). The phone comes with a 2,540mAh removable battery under the interchangeable back cover.

Both phones come with Android 5.0 Lollipop preinstalled and the latest Optimus UX 4.0. The phones are priced adequately as well with 349 Euros for the G4 Stylus and 249 Euros for the G4c. The phones have mediocre specs but they have an optimised user interface and software features that bring a lot of potential to both the devices in terms of usability. The phones are already available in some markets and LG has announced that both phones will be released in the rest of the global markets in the coming months.