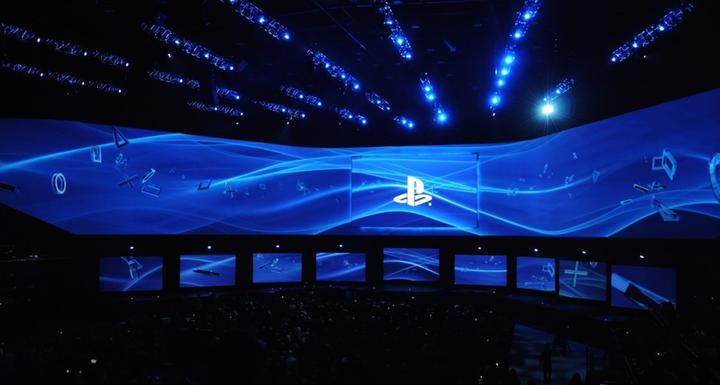 Unlike Microsoft’s E3 press conference where hardware and software were both shown in equal measure, Sony’s focus exclusively looked set on game titles. But hey, we’re not complaining esp. if we get titles such as these.

Uncharted 4 marks the last hurrah in Nathan Drake’s epic treasure-hunting journey and you know Naughty Dogs’ monumental title isn’t going out all easy. Instead of milking the cow, the developers stand by the principle that you either die a hero, or you live long enough to see yourself become  a villian. Enough said.

And there’s no guessing, the game looks great. The mayhem-filled 7 minute demo saw Drake engage in multiple battles, hand-to-hand combat and flatten a village, not-to-mention, Victor Sullivan’s iconic commentary. After a minor hiccup at the beginning, it was nice to see such a smooth performance. The gameplay video may not be the best of E3, but it comes close. The game will be released in the first half of 2016.

Destiny gets its third major expansion, The Taken King, which is also more vital to the storyline. Details of it first came out after a major leak by Kotaku a week ago.

The Taken King adds subclasses to each of the three major character classes: Warlock, Titan and Hunter, in addition to new multiplayer map and Oryx who is actually the father of Crota, the main villian of The Dark Below. The expansion won’t be free, though, in fact it will cost $40 so it better be good.

The next iteration of the landmark fighting franchise is here at last, after a near-decade long hiatus. Street Fighter V will be released in March 2016 but public beta is open for the PS4 players who’ve pre-ordered this game on the 23rd of July.

The major change is the inclusion of the new V-Gauge system, rather than the revenge system which further breaks down into V-Skill, V-Trigger and V-Reversal. Each character has its own unique V-Gauge ratings. Pretty much everything else is business as usual.

One of the biggest announcements in Sony’s events came from Media Molecule, the brains behind LittleBigPlanet which unveiled Dreams. This is a game where you create your controller to sketch, mold and construct your own dreams and peek into others.

The game is reliant on a community of dream-makers. The game will make it possible for you to ‘remix’ others dreams and vice versa.

Stuck in development hell for almost a decade, it seems like The Last Guardian will finally see the light in 2016 on the PlayStation 4. The game itself places you, a little boy and your animal-bird hybrid in the ruins of some old, deserted place somewhere. Both of you use each other’s instincts and skills to solve puzzles.

No Man’s Sky is probably the most-ambitious game on the planet right now. Called a ‘universe-size sandbox’, it puts you in an open universe with literally billions of stars and solar systems, each with their own habitats and life. At one point, the presenter zoomed out to show you the sheer scope of the thing and the stars just kept coming up. Truly astonishing.

The game first announced in E3 2014 is set to get a release date soon and will be available on the PS4 and the PC.  There is a question which hasn’t been properly addressed till now: What will you exactly do in No Man’s Sky? Buying spaceships, discovering new planets, taking part in fights, multiplayer battles and a few others we know. But a definitive answer is surely coming very soon too.

No, Activision didn’t quite announce a new Call of Duty game, but it did reveal that the map packs which come as a DLC will come to the PS4 first, as a 30-day exclusive. The news marks the end of a lengthy association between Microsoft and the CoD developers.

Activision can be viewed as Sony’s answer to Microsoft’s EA. The news is huge since the Call of Duty franchise is one of the highest grossing ever with video game sales of worth $10 billion.

A new Hitman game was announced by Io-Interactive yesterday, termed simply ‘Hitman’. After the hit-and-miss Absolution, hopefully this will be a better successor to 2006’s solid Blood Money.

The game in contention will now have an ever-expanding array of missions and locations which will be added over time, sometimes for a limited period. We’re not sure how exactly will that work, though.  Agent 47 will hit systems on December 8th. That is, the PC, PS4 and Xbone.