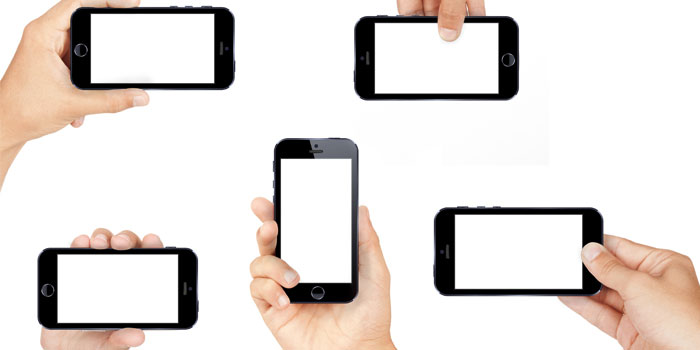 When you’re on your phone, accidental clicks on ads happen quite frequently. Whether it’s strange placement of the ads or just a stray click when you’re scrolling, these clicks cost advertisers money and skew statistics. That’s why Google is making changes to ensure only potential customers click on ads.

The company has announced on its blog that it will be introducing some modifications to the way ads work on mobile devices. To start off. Google is making the borders of ads unclickable so that there are no accidental clicks while scrolling or while pressing the small “X” to close an advertisement. Google has made it so that only the central position of the ads will respond to clicks.

Another prominent change is that Google is blocking clicks on app icons which often appear in app designs. Developers often choose to place crosses or return buttons very close to an app icon which brings in more chances of clicks which are not intentional, but rather accidental.

Google will also delay clickablity of ads, which means that ads will not become clickable until a certain amount of time has passed and the user is considered to have read the ad completely.

This will certainly be a blessing for users who will have a less disruptive experience on their mobile devices. Google also believes that this will help reduce accidental clicks which will help advertisers reduce excessive costs caused by uninterested users accidentally clicking on their advertisements.

Google claims that with these enhancements, the AdWords platform will see a 15% conversion from display ads on average. Developers will see a slight plunge in their clicks income though, if they used to employ such tricky tactics to get clicks that is.

Google’s income is largely based on ads and it wants to make sure that it remains the favorite ad platform for companies to advertise their products. With Facebook and other rivals increasing their efforts, Google has to amp up its game to remain the most productive advertiser platform. User experience improvement is a by-product of these new improvements and is certainly a blessing.