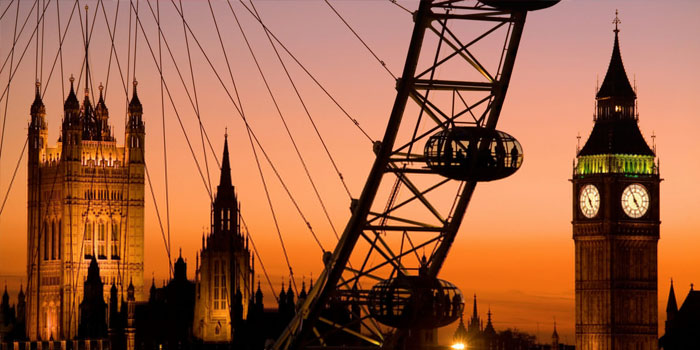 Foreign students will now be banned from working in the UK for the duration of their course. They will also be forced to leave the country once their studies have been completed, and will be required to apply for a work visa in order to return.

A number of publicly funded colleges and immigration advisors in the UK have been involved in advertising college visas as the means to work in the country. These tightened rules have therefore been announced by UK Home Secretary Theresa May in an effort to prevent such fraudulent practices. The new policy does not apply to European Union students, however.

Ministers view the revised student immigration policy as a way to prevent colleges from being used as a “back door to a British visa”. According to official figures, 121,000 non-EU students entered the UK during the 12 months prior to June last year, out of which only 51,000 left, leaving a net influx of 70,000.

The government estimates that the number of foreign students studying in the UK will increase by over 6 percent each year. Home Secretary Theresa May pointed towards these figures as the reason behind her efforts for implementing stricter rules. She has already taken action against as many as 870 bogus colleges by banning them from accepting foreign students.

If you are thinking of going to the UK and working for living expenses or staying after finishing your degree, things have gotten much tougher

Immigration Minister James Brokenshire and Business Secretary Sajid Javid both see this initiative as a positive effort to control immigration in the UK, and, in turn, to prevent the country’s education system from being abused by immigrants.

On the other hand, universities have warned that restricting talented graduates from staying on in the UK could have a negative impact on the British education system. Meanwhile, business leaders have also expressed concern over the revised policy, cautioning that it could lead to a loss of important skills.