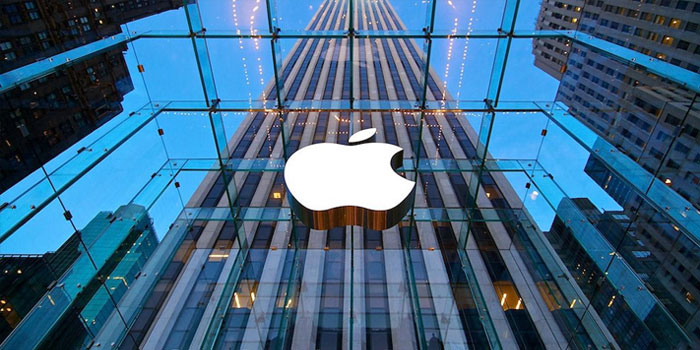 Apple has released its earnings report for its third fiscal quarter of 2015. As usual the results were great. Not quite what the investors and Apple themselves expected but still great.

Apple reported a revenue of $49 billion and a humungous profit of $10.7 billion for the period of April to June 2015. Compare that to last year’s $37.4 billion revenue and net profit of $7.7 billion and its clear Apple has seen a big jump in earnings. Gross margin seen over the period was 39.7 percent compared to 39.4 percent Q3 last year.

Apple reported a revenue of $49 billion and profits of $10.7 billion for the period of April to June 2015

Q3 2015 was one of the most important quarters over the year because it is the first financial statement since the launch of Apple Watch. Apple refrained from quoting the numbers for its Apple Watch sales or even iPod or any of its products other than iPhones, iPads and Macs.

Apple sold 47.5 million iPhones during the three-month period, which is below the previously predicted sales of 49-50 million. iPad sales declined from 13.3 million Q3 last year to 10.9 million in 2015. Mac sales saw an increase from 4.4 million to 4.8 million over the period. Most of the sales, 64 percent to be exact, were from the international market (outside US).

Apple was quoted reporting a revenue of $2.6 billion for all of its “Other” products which include the Apple Watch, iPods, Apple TV and Beats. There has been some mention of sales for the Apple Watch, and Apple said that about $1billion of revenue was earned from the its sales.

The bigger you are the harder you fall: Despite good results, Apple stock price drop meant $62 billion value lost in 8 minutes

Despite some good looking earnings even with bad sales, Apple saw one of its biggest stock share drops in history. Apple’s shares fell sharply from $130.75 to an aftermarket low of $119.96 in a matter of only 8 minutes. That’s a decline of 8.3%, but what’s a record breaker is that this sums up to a loss in value of $62 billion.

One reason for the drop might be that Apple has seen a downward trend in sales for the past two years  and it hasn’t managed to reverse it yet. Revenue is still off the charts but investors still seem unconvinced. It seems like a critical time for Apple and we can’t wait to see what the company has in store next.