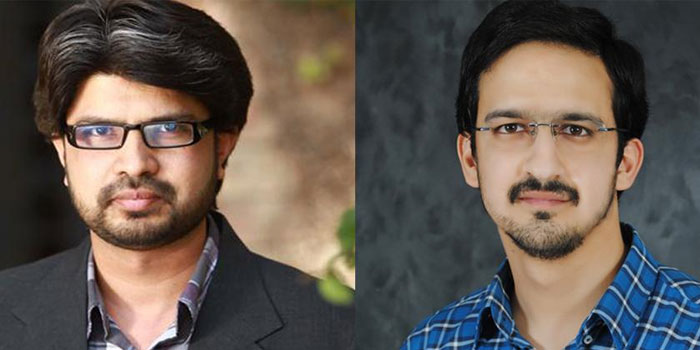 The Electrical Engineering Faculty of LUMS has managed to win a patent in the US. The credit goes to Dr. Ijaz Haider Naqvi and his PhD student Faran Awais Butt.

Their research on Electronic Counter – Counter Measure (ECCM) technique, which cancels a jammers effects on ground-based radars revealing the target locations, was awarded a patent in the US. This is the first time that a US patent on Electronic Warfare has been awarded to Pakistan.

ECCM is a very advanced radar technology that aims to prevent any attempts to hinder the working of a radar system. Usually referred to as Electronic Counter Measure (ECM), it is used in times of war and secret missions. As implied by the names, ECCM can be called anti-ECM technology, overwhelming the jamming procedures.

The technique was based in Faran’s thesis in MS “Electronic Counter – Countermeasures (ECCM) of Radars”. He completed his MS in 2012 at LUMS under the supervision of Dr. Naqvi. The proposed method employs two radars located at a distance to avert velocity and range based pull offs. Faran’s technique uses bi-static radars in conjunction with some mono-static radar systems to nullify the effects of ‘deception jamming’.

Both of them also managed to be the only team from Pakistan to have their research paper published at the International Radar Symposium, held in Poland.

Other than that, Dr. Naqvi and Faran have also been working on procedures which can potentially counter the misreading of stealth targets due to low observability. Other than ECCM, both of them have released a number of joint publications, all of which have been on the subject of Radar Electronic Warfare. These publications have been a part of conferences in many foreign countries including China, Czech Republic, Poland, Turkey and Ukraine.

The application fee for the patent was sponsored by HEC while the issuance fee was paid by the Syed Babar Ali School of Science and Engineering (SBASSE). The patent was awarded to Pakistan on 30th June 2015.