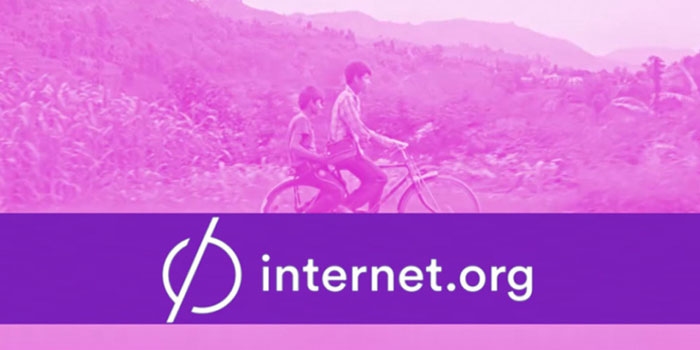 At the first anniversary of its Internet.org venture which attempts to bring the web in emerging markets, Facebook is taking a major step by making the free internet service available to all the carriers worldwide. Previously, it had only partnered with specific carriers in developing markets, such as Telenor in Pakistan.

To help find more partners in countries, it has also created a dedicated portal to assist upcoming operators with setting up their services.

As we approach year two, we’ve taken everything we’ve learned from working closely with our partners and are now ready to scale Internet.org free basic services. We’ve made it easier for any mobile operator to turn on Internet.org in new countries through a partner portal that includes technical tools and best practices, improving the process to offer free basic services to the unconnected.

Facebook is seeing the venture as a success already. Having expanded to 17 countries in a year, the service is now available in three continents and is credited with bringing the worldwide web to a large segment of population.

According to the public firm’s data, Internet.org brought people up to 50 percent faster to the web than before the availability of these services. More than half of them moved to a paid plan and benefited from the venture within the first 30 days.

It also mentioned that in the past month alone, over a million people accessed health services. There will obviously be some concerns regarding pricing and, obviously, net neutrality, since Facebook is very likely not entirely selfless with this altruistic act either.

It is however progressing towards its reported goal “to bring more people online and help them discover the value of the internet” quite well. By making its services available to everyone, it has yet again tried to fend off any reservations associated with this project.