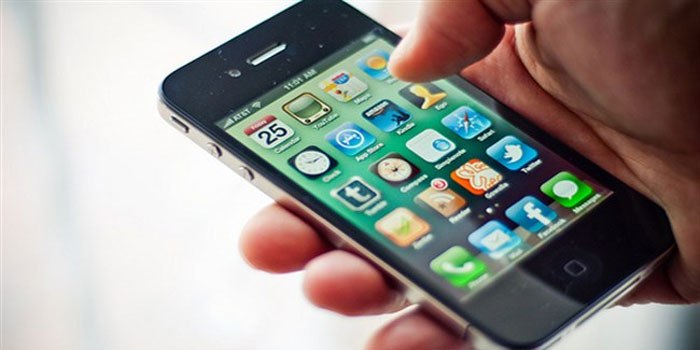 It is commonly said that “What you don’t know won’t hurt you”. Unfortunately that is not applicable to smartphones. Thousands of Smartphone apps are employing a shady practice where they secretly download and display ads which are not visible to the user. These could also be the cause of several smartphone problems commonly seen like the phones freezing or getting slow.

Forensiq, an online advertising fraud detection firm, has released a report confirming the existence and wide adoption of such a technique. The 10-day study reveals that more than 5,000 apps of the studied 35,000 apps from the Apple App Store, Play Store and Windows Store are downlinking and playing such ads in the background.

1 in 7 apps tested were full of invisible ads, even when the apps were in the background processes

Some of the apps play up to 20 ads per minute. This happens while using the apps or even in the background. This sort of activity not only slows down a user’s smartphone but consumes a lot of data, an increasingly common problem smartphones.

The tested apps varied and came from all sorts of categories. Forensiq refused to name the apps because they found out that some of the apps were not intentionally developed in such a manner, and that they were hijacked by malware which was the root cause of the problem.

“Fraudulent apps were observed selling traffic through most major ad exchanges and networks. These apps would establish on average 1100 connections per minute and communicate with 320 ad networks, ad servers, exchanges and data providers in the course of an hour,”

Apps crashing or not performing as intended may not have been a bug after all. This was the case with most of the apps that had or used the invisible ads according to the findings of the study. Some well-known apps have also been reported as having these problems.

This practice is losing the advertising industry, or rather the advertisers, a whopping $895 million yearly

According to Bloomberg, the code behind such activity cannot be found out using the current approval process on the app stores. The only way to find such apps was to constantly monitor them while they run in the background.

All the users can do is to avoid apps which are slow or seem buggy. This does not necessarily mean the app has invisible ads but that is the only indication found for finding such apps. On the other hand, Apple, Google and Microsoft need to find a way to resolve this, advertisers losing money on invisible ads could have a hugely negative affect on the industry and developers.