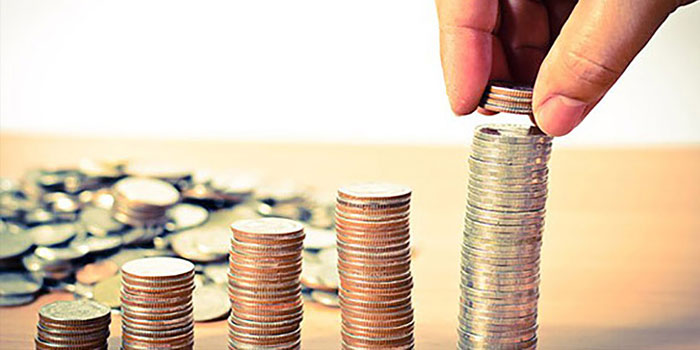 In a space that is getting more and more crowded, standing out enough to get funded is often the most difficult part of founding a startup. When it does happen though, it’s a moment of relief mixed with excitement. It’s when you realize all your hard work won’t go to waste and someone believes in your vision enough to put in a significant amount of money.

However, the competitive nature of funding is exactly what brings about a very significant issue: overvaluation. More money is not always good and getting greedy or caught up in your own hype might end up dealing the death blow to your business. Here is why.

You Need to Draw Bigger Investment Each Round

You don’t secure funding just once. It’s a process. You have seed funding to get the startup going and Series A, B, C and onwards as you scale your product and then your business. If you accept a larger amount of funding right from the beginning, you are going to have a much harder time raising a larger amount in the next rounds. The benchmarks will have to be higher, the performance better and you investors might realize the initial funding overvalued the startup.

On the other hand, if you are conservative and only ask for what you actually need, investors will realize you have a steady head on your shoulders and you aren’t swayed by hype. So in short, start conservatively and scale according to need. Don’t bite off more than you can chew.

Overvaluing Directly Affects Your Image as a Competent Leader

Often, I see startups making the mistake of treating investors like an ATM. They’re not. It’s their hard earned cash and deciding where to spend it is what they do for a living. In that sense, they have a significantly better idea of your valuation. If you ask for more than what they think you are worth, you run the risk of appearing incompetent.

It shows you don’t know how to value your own product and are affected by your personal stake in the startup. It’s good to believe that your product is awesome but you need to wear an objective pair of glasses and see things from an investors point of view. The last thing you need is a major shareholder making a negative mental note to themselves because of your funding pitch.

Let’s say you are looking for 5 million rupees. Most investors you’ve met with only commit to around 2.5 million. But then you find this unicorn who is willing to write a blank cheque. Instead of rushing to the bank, you should think about why. Often, such investors have a different vision of where your startup should go. You can’t ignore or disregard a majority shareholder so finding someone who agrees with your market strategy, scaling and revenue models is absolutely critical.

The headaches of an investor who wants to steer your startup in another direction are too many to list. It simply undermines your authority and takes away the control you need in order to make the business flourish. People don’t found startups to get rich, they get into the whole scene to make a difference. And if you have to work with someone who disagrees on how to go about that, it’s hell. Take our word for it.

What do you think? We’d love to hear your thoughts in the comments below!