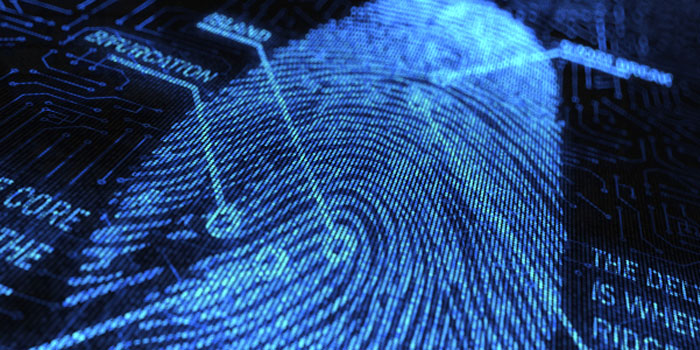 According to news reports, the Election Commission of Pakistan (ECP) will be trialling a biometric system for polling in NA-19, Haripur. The system will be present at 30 out of the total 537 polling stations in the upcoming elections on August 16.

Representatives of all 9 candidates were informed of the ECP’s decision to introduce biometric system and signed a consent document. In case the machines refuse to identify thumb impressions, voters will be allowed to cast their votes manually after the appropriate verification checks by polling agents.

The NA-19 polls in Haripur are being held after the Supreme Court of Pakistan ended a long 17 month legal joust between PTI and PML-N candidates.

If successful, the system could provide a blueprint for an eventual nationwide rollout. However, as is the case with all technology, it will have to be scrutinized in detail to make sure there are no security vulnerabilities. Just adopting technology isn’t enough to ensure that issues like rigging will be solved.