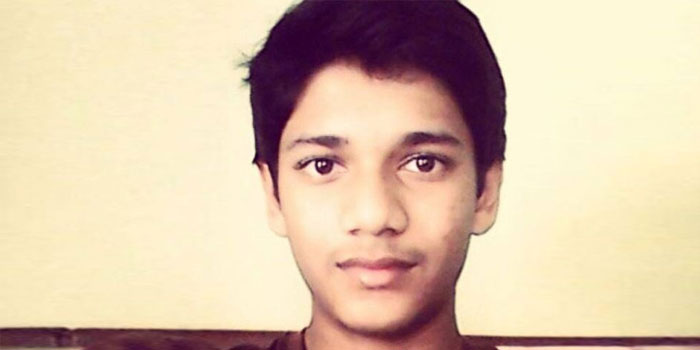 It was more than a boring report so read on to find out what Mir did that caught the eye of NASA Ames, a research center under NASA.

What was the annual design competition by NASA about?

Sci-fi aficionados are going to get a kick out of this. NASA held this competition for one purpose – to let students of ages 11-18 (studying in grades 6-12) to design their idea of a space settlement. Think human beings settled in Mars or any other planet.

Though the contest rules allowed for submissions by team of 6 people, Mir Shah Aizaz registered in his individual capacity and still managed to secure 2nd place. His work was judged by aerospace professionals, and was thoroughly examined for its ideas in making a space city work. That means Mir had to think outside the box to solve problems related to an alien climate. He had to figure out answers for issues such as air supply, agriculture, infrastructure and more in an environment that theoretically does not support human life.

Why is this win significant for Pakistan and Mir?

Young Pakistanis have been on a roll lately, earning laurels for Pakistan. In the last month alone we’ve had a young gaming prodigy Sumail winning the Dota championships in USA, a six-year old MCP (Microsoft Certified Individual), the youngest Pakistani ethical hacker with plaudits from Silicon Valley companies, a Pakistani student winning bronze at the Microsoft Office Championship. And now we have Mir, whose work concerns the pinnacle of human imagination – to one day be able to traverse alien planets and settle there.

In an age where technological advancement has made human beings lose that sense of wonder, imagine if one day, a Pakistani’s blueprints for a space city in Mars or any other planet were deemed workable. That’s a dream we hope comes true in our lifetimes.