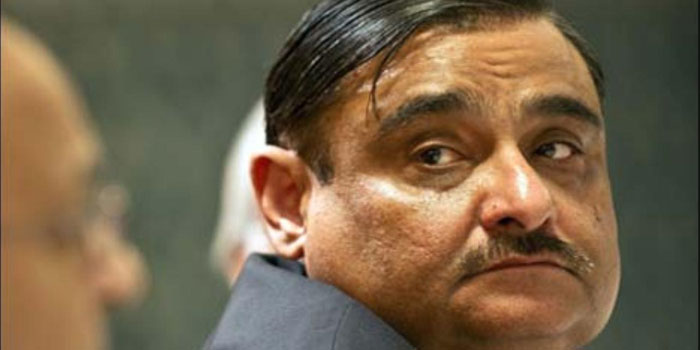 Alleged corruption charges he is facing are nothing new. Hussain is considered a close ally of Asif Ali Zardari and was appointed at key positions during the tenure of the last government.

Fearing such charges, he already had a bail before arrest order issued from the courts. However, that did no good since he was escorted from HEC offices this morning. It is still unclear that which law enforcement agency has taken Mr. Asim into custody.

Earlier this year, the former home minister of Sindh, Zulfiqar Mirza, alleged that Dr Asim Hussain was responsible for wide spread corruption. He alleged that Hussain was an accomplice to more than 90% of corruption committed by Asif Ali Zardari. He added:

Dr Asim Hussain played a key role in an increase in POL products and destruction of health and other institutions.

This is a developing story and we will be updating it as we get more information.