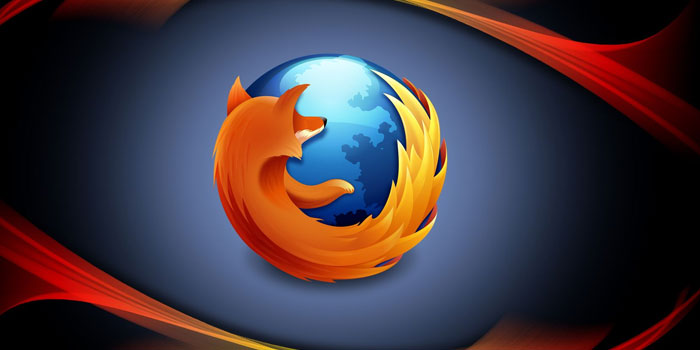 Mozilla has begun to make a series of changes to Firefox browser that will transform a number of internal functions to operate similar to Google Chrome. While the browser will gain stability and security, it will come at the cost of becoming a resource hog.

The company has been working on a multi-process architecture, called Electrolysis, via which Firefox will start using separate process for each tab. It will be enabled within the next few months across all versions of Firefox.

Firefox will soon have a different process for each tab, just like Chrome

The feature will be launched tentatively as an opt-in in the beta channel on September 22nd, it will become the default setting by November 3rd followed by a release for the stable channel from December 15th onwards.

The new engine and technology will help improve security and stability but there is a cost to the use of this technology. Current Firefox add-ons can intertwine with the inner workings of the browser using the old API which allows advanced controls for the add-ons. This becomes difficult with the new technique as the add-ons will work in a separate process from the main Firefox browser, thus, lesser integration.

Mozilla has developed a temporary solution for the time being which will allow old add-ons to function until the transition is completed. The result isn’t as snappy as the final solution and will be slow and lack advanced integration.

Mozilla will eventually deactivate old add-ons that work on it. The deprecation will be carried out six months after the Electrolysis (process-per-tab) is launched which means June 2016 and will be completely removed from Mozilla Store in December 2016. After that addons that have not updated to the newer API will be removed by June 2017.

Mozilla will implement WebExtensions API to replace the old one. This is based on the same technologies as the API in Chrome and Opera. Edge has been announced to support Chrome extensions as well. Firefox will be entering the club too, though, the extensions will be downloaded using Mozilla Store. This will be done to sign the add-ons and mark them secure before the users use them.

Digital signatures will be forced started version 42 (November 3rd) for the current extensions as well. Version 43 will introduce a separate process for tab content with deeper changes in tow. This marks Firefox’s historic entry to the multi-process era and also means that the Firefox might be leaving the extensive add-ons support that it has been famous for.