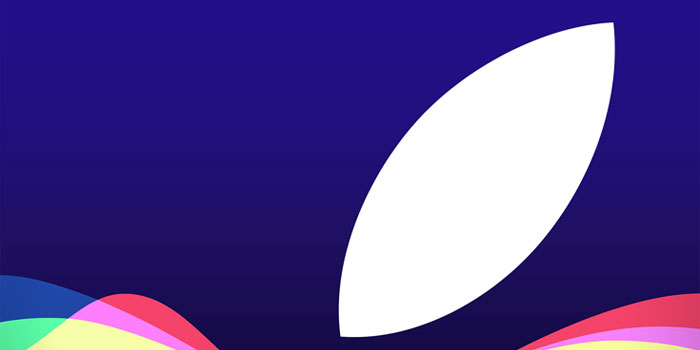 Apple has all but confirmed the date of its biggest event of the year, i.e. the next iPhone launch. The iPhone 6S or 6S Plus (if that’s what they’ll be called) will be unveiled on September the 9th, 2015 at the Bill Graham Civic Auditorium in San Francisco.

What’s more is that the Smartphones may not be the only gadgets to be announced there, as the new iPad Pro, Apple TV and more could be uncovered at the event as well. However, compared to its most-profitable product, everything Apple makes tend to get dwarfed.

The invite sent out to press holds the teaser “Hey Siri, give us a hint”. You get a cryptic reply when you ask Siri for a “hint”, including the suggestion to check a rumours blog. Well played Apple.

The new iPhone 6S are said to come in a bunch of upgrades over the existing iPhones. The display can become even larger and accurate, with the rumoured inclusion of Force Touch technology, the same tech already found in Apple Watch and new MacBook.

The internals are said to include a new Apple A9 processor with 2 GB of RAM, finally. The back is said to come with an upgraded 12 megapixel camera, that is capable of shooting 4K videos, meanwhile the front can expect an overhaul in its build, too.

The same design language could follow, but a harder aluminum alloy could be used, after the “Bendgate” incidents. It will run on the new iOS 9 platform that Apple announced in June.

But no matter which site you’re on, you have to admit that the announcement, like the ones in previous years, will be one to look forward too and can potentially cause a major shift in industry. Again.