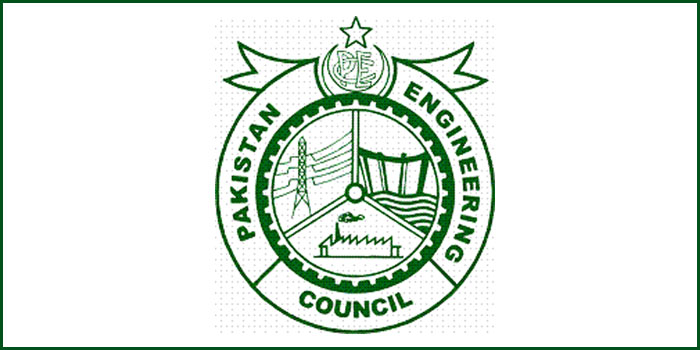 Pakistan Engineering Council (PEC) elections 2015 for PEC Governing Body concluded yesterday. The subject elections for the term 2015-2018 have been conducted under the provisions of the PEC Act 1976 and the PEC By-laws 1976. The process of polling, that lasted 10 hours and comprised 17,200 votes, was conducted across 102 polling stations all over Pakistan.

All the registered and professional Engineers bearing a valid registration as at May 15, 2015 were eligible to take part in the elections. Engineers were given the provision to verify their eligibility by searching their profile using the relevant discipline and PEC Registration No. on the official PEC website. Discipline-wise valid voter lists are also available on the website for the purpose of verification.

Voters were required to bring their computerized NIC and PEC membership card to their nearby polling station to cast their vote. In addition, the verification process included biometric verification to make the endeavor as transparent as possible. Essentially, the entire voting process was similar to the way we cast votes on general elections.

Upon verification, a verification slip received from a NADRA officer was to be presented to a Presiding Officer. The Presiding Officer issued 3 ballot papers according to the voter’s engineering discipline and domicile. Voters would head to the polling booth and check against the names of candidates of their choice. Once done, each of the ballot papers were put in the ballot box to complete the process.

Stay tuned to the PEC website for further announcements. We’ll update the post as soon as hear more.