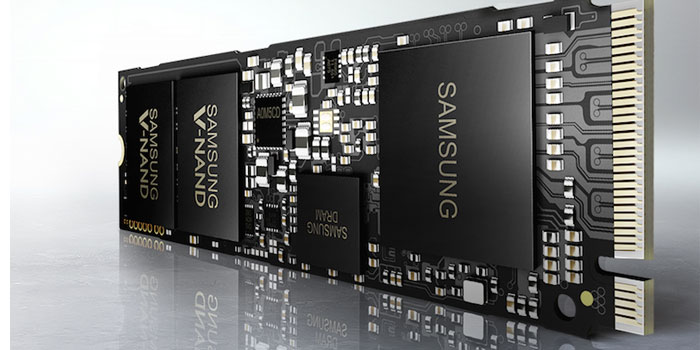 Samsung is doing some crazy things in the storage scene in recent times. Just a few months back in July, it announced the first ever 2 TB SSDs at retail. Now it is upping the game by announcing the new 950 Pro SSD, the new fastest ever in the world.

The 950 Pro can offer sequential read speeds of 2,500 Mbps and sequential write speeds of 1,500 Mbps. That is four and three times higher than the 850 Pro, which was announced in July. It will be available in either 256 GB or 512 GB flavours.

It is based on V-NAND technology  of its maker. Part of the speed stems from the fact that it is based on the proprietary NVMe (Non-Volatile Memory Express) rather than the aging AHCI technology, which was announced ages back, in 2004. It also uses the M.2 gumstick form-factor and PCI-e rather than SATA Interface.

While this wasn’t unexpected, if you want the latest and greatest in PC gaming, this should work well with that new SkyLake processor to beat every console there ever was.