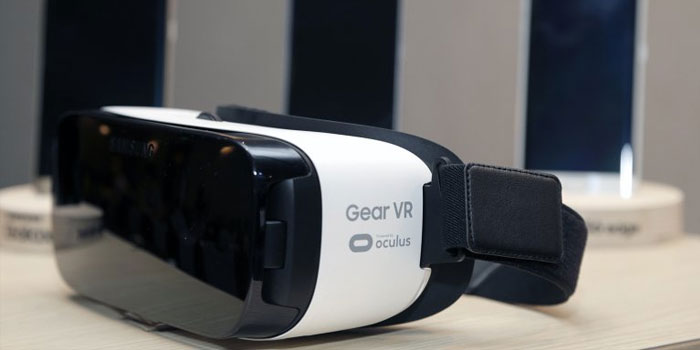 The latest effort in the virtual reality market comes courtesy of Samsung which has just released a new Gear VR. And while it may not be the cheapest or the most feature-rich VR headset around, it is set to become the most accessible.

Priced at $100, it is compatible with the current line of flagships, i.e. the Galaxy S6, S6 Edge, S6 Edge+ and the Galaxy Note 5. It is also one of the few VR headsets around which are actually cheaper than your phone.

Samsung has also made a few changes on the hardware front. It is 22 percent lighter while the touchpad on the side has now been overhauled with a new directional pad for much quicker navigation between menus. It connects with phones using their microUSB port.

The VR has been made in collaboration with Oculus, a popular name in this business. It was originally revealed a year back as the Gear VR Innovator Edition. The third-generation of the Gear VR will be coming to markets in the near future.

If you already own any of the phones mentioned above, then this is the ultimate accessory to buy for you. After selling millions of phones, with a cheap accessory such as this, this might be Samsung’s chance to make it big in virtual reality.