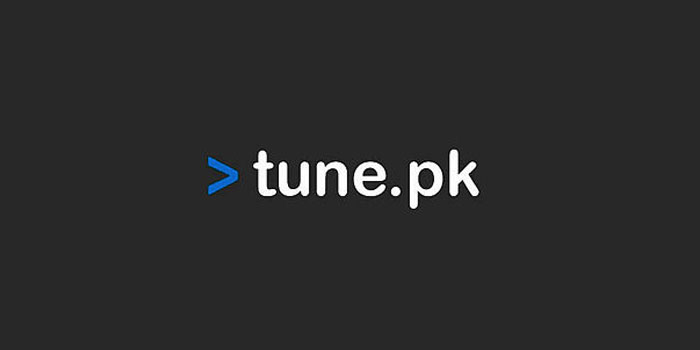 When YouTube was being banned from Pakistan, the team of Tune.pk was ready to launch their product in the market. The basic idea was to provide the users with a video sharing platform that is purely Pakistani. As of now Tune.pk is one of the biggest video sharing website not only in Pakistan but also in South-Asia region and is serving millions of videos daily all around the world.

Tune.pk is a video sharing website where users can upload, watch and share videos. Unregistered users can watch, share and even comment on any video. However registration is required for uploading and rating a video. Tune.pk is available on all digital mediums i-e- iOS, Windows and Android

Tune.pk started off as a team of two; Jahanzeb Hassan & Arslan Hassan in a small room of their own house. With continuous hard work and dedication they were able to create something that is being used by the entire Pakistani market as of today.

As it is faced by every startup, Tune.pk also faced a lot of problems after its launch. When it was created, the main focus was to promote music which later was converted to promoting videos. In its pilot phase tune.pk was using 3rd Party Software with a customized style. In October 2007, Tune.pk was taken down by hosting stating it is using 3rd party script illegally. This prompted the team to create something that would solely be their own. And after working tirelessly for a long time, tune.pk was able to strike back in 2012, on the same day that YouTube was facing an existential crisis in Pakistan.

Even though our country as a whole was mourning YouTube being banned and there was a lot of backlash, Tune.pk stepped up and provided a solution to the problem that was being faced by Pakistanis. Even now, the team actually hopes that the ban is lifted so that they can compete with YouTube in every way possible and prove to everyone that a local product can be at the top of the market.

Recently, Tune.pk revamped their website design on their 3rd anniversary this year (17th September). The website design has been tweaked to make it more user friendly. The video player has been optimized to make video playing smoother and faster than before. In order to improve video uploading by users, the system has been upgraded and made more efficient.

A new feature has been added with which the users will be able to get a notification in case of any activity on their shared content. On the mobile front, the apps (Android & iOS) have been updated for better performance. Another thing that’s an important step taken by tune.pk is the addition of white head; this would enable the users to report any bug in the website and they would get a reward in exchange for that.

Interested to know just how popular Tune.pk is? Here are some of the numbers the team shared with ProPakistani.