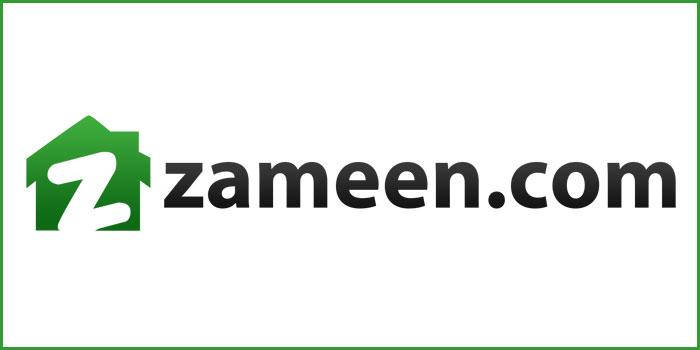 The news of the investment comes at the heels of a recent announcement that Zameen.com has welcomed top names from the global property portal industry into its team, including:

Per Brilioth, the Managing Director of Vostok New Ventures, one of the funds that was part of the venture round, will also join the Board of Directors.

Zameen.com was founded in Pakistan by the Ali Khan brothers in 2006. The startup grew in size and scope over the next few years and received an angel investment from French property portal authority Gilles Blanchard in 2012, followed by a successful Series A round in 2014. The portal has exhibited growth over the last year, expanding its team from 90 employees at the start of 2014 to well over 300 people across Pakistan currently. It also reached the 2 million monthly visits mark in August 2015.

The fact that Zameen.com is locally owned and locally managed has played a very central role in the portal’s immense popularity, and over the years we have made sure not to compromise on the innate Pakistani-ness that makes Zameen.com one of the country’s most beloved and successful tech enterprises.

“We have been at the helm of a digital revolution in the country that has seen millions of Pakistanis come online for the first time. This is a company run by Pakistanis for Pakistanis, and it will always be.

Zameen.com’s Chairman Gilles Blanchard said the portal was well-funded and led by the top names in the industry:

With ample resources and a team that has virtually seen and done it all, we are ideally placed to continue leading the wave of digital awareness in Pakistan. It’s a very exciting time.