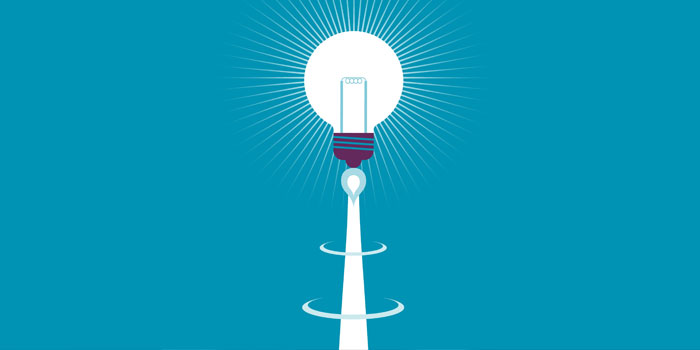 Who hasn’t heard of Convo, a multiplatform social network enterprise? Did you also know that the founder and CEO Faizan Buzdar is a Pakistani? The company raised $5 million from a top tier firm called Morgenthaler Ventures and has been appreciated by Obama himself! Now that’s an admirable feat. Then there is Farhan Masood, founder of SoloMetrics and world’s fastest face scanner algorithm who signed a joint venture with Mace Security International last year. These, along with PakWheels and EatOye are only some of the Pakistani tech startups making it big.

Every individual, at some point in their life, dreams about setting up their own business and making it a success. While the technology industry in Pakistan is flourishing and tech-startups are on the rise like the ones named above, many successful entrepreneurs in Pakistan have proved that non-tech startup also still have a lot of potential in an era marked by excessive digitization.

Saba Gul, an MIT graduate who was earning well through her employment with a software company in Silicon Valley, was fueled with the passion of providing earning opportunities to underprivileged women of Pakistan after a lecture made her realize that everyone deserves to have the opportunities that she was lucky enough to get in life. With this passion, she moved back to Pakistan to setup a business called ‘Bliss’ which focused on selling the artisan bags produced by the women of Hafizabad at a global scale. Even though Bliss gained worldwide recognition due to its motto of educating girls, Saba realized that it was difficult getting people to invest in social startups, so she changed the name to ‘Popinjay’ and converted it into a profitable venture which made it big in Pakistan.

Junaid Malik is another Pakistani individual who was keen about doing something of his own and growing as an individual. So Junaid, on a hunt for the best idea, came across the problem of wastage of dried fruit due to the dearth of market accessibility in the heart of dried fruit production land- Skardu. Junaid went back to his city Karachi and began working his culinary skills to develop the idea of “Raise D’Bar”, nut and fruit filled granola bars which added value to the raw material. Hence, he not only created an opportunity for himself through this startup, but also for the people of Gilgit-Baltistan.

Markhor has gained global recognition through huge international media attention. It is the brain child of two young entrepreneurs: Sidra Qasim and Waqar Ali. They did their homework, and over a period of five years they managed to identify indigenous shoe-making talents across the country and elevated their products to an international standard and created a name for their brand in the world. They not only raised investment through the Kickstarter campaign in 2014, but also effectively delivered 700 orders to 35 countries worldwide till June 2015. It is an example of a great non-tech startup that has made it big in not only Pakistan, but the world. It has the potential for exponential growth and turning into a successful, well-remembered, and renowned brand.

Many other examples can be seen in Pakistan such as Maro Tandoor an initiative by students of LUMS which literally innovates the naan and offers a different variety of tandoori products; Rabtt, which operates in public and private schools offering creative workshops to offer liberating education and lastly, JBnJaws; an event planner and marketing consultancy service.

They all fall in different categories of businesses to non-profit, eatery to event management, and have yet made it big in the country without being tech-centered. Hence in the world of rapid digital expansion, non-tech startups still have a strong foothold in Pakistan, as they remain the reliable gears of the society.

The non-tech start-ups are testimony to the fact that Pakistanis who have always been big on entrepreneurship are now moving towards a more global, universal approach of doing business. What is essentially required is a firm policy making by the government and support from the local investors for start-ups. More incubators like Plan9 and LUMS Centre for Entrepreneurship should be started for guidance. Considering the talent in Pakistan and how we have emerged as an entrepreneurial nation, sky is the limit.