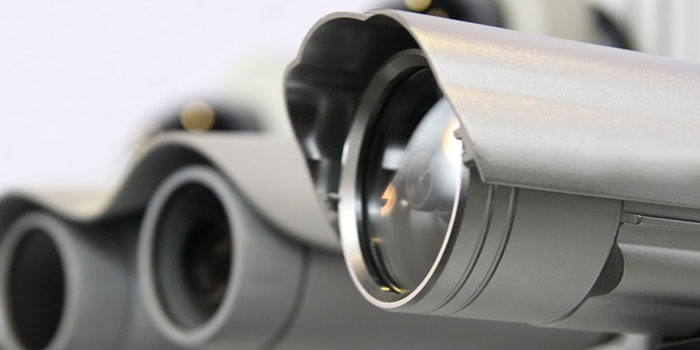 A technically advanced and newly installed system brings the possibility of local law enforcers arresting a suspect within three minutes of a reported sighting. The project is a part of the Islamabad Safe City Project which is worth Rs 14 billion. The new security system will allow law enforcers to observe, identify and arrest any suspect, and all of this can be handled in a matter of three minutes.

According to sources, 1,950 security cameras have been installed throughout Islamabad. The cameras work on a 4G network and a 500km line of optical fibre cable. National Database and Registration Authority (NADRA) would manage online records for all suspects including their images for identification purposes. The rest is handled by the Rapid Response Force (RRF) which can reach their target spot in just three minutes and arrest a suspect.

The project was started by the PPP government in 2009 when they signed an agreement with the Chinese government for provision of a loan at an interest rate of two percent used for the Islamabad Safe City Project.

The security project was stopped by the Supreme Court which ordered National Accountancy Bureau (NAB) to investigate the matter. The project was in a state of hiatus since then and was only recently resumed by the new government. The agreement has been resumed under the same terms and conditions that were set by the previous government.

A senior official from the Ministry of Interior, under condition of anonymity, said that the Islamabad Safe City Project will enable the local police authority to get real-rime information and respond in the least possible time.

He was also quoted confirming the construction of a 2,000 square metre Command and Control Centre near the NESCOM Hospital. The centre would be bombproof and operate under state of the art procedures. A squad of 200 policemen have also been sent to China where they would be trained to make use of modern standards and be a part of the new security project.

The Chinese company will monitor the project for one year and then it would be handed over to NADRA to work with the district management and intelligence agencies, the official said.

The project also aims to develop a security system that can prevent unauthorized access of vehicles and individuals into the capital city. The official stated that smart ID cards, Electronic RFID tags, Smart Vehicle Registration and Smart Driver License are all part of the Safe City Project to make the city more secure.