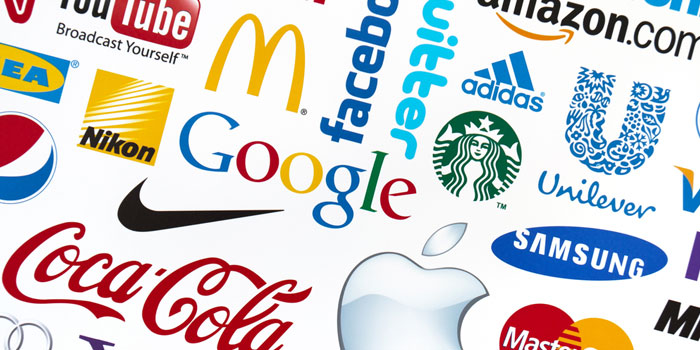 Interbrand has released its listing of Best Global Brands of 2015. The list is topped by Apple and Google followed by most of the tech industry.

Interbrand has been looking at hundreds of brands each year for the past 16 years to determine which of them is the most valuable. The firm ranks the brands under a very broad criteria including focus on the financial performance of the brand, its influence on customers’ purchase decision and how competitive it stands in the market in terms of premium pricing.

Apple is ranked at the top with a value of $170 billion and is followed by Google with a value of $120 billion. The figures represent an increase of 43 percent and 12 percent respectively. Both of these companies have retained the top 2 positions for the past three years now.

Other noticeable mentions are:

28 out of the top 100 are technology-based companies and comprise of more than one-third of the total value of all companies, displaying the strength of the industry. Facebook displayed the biggest gain in 2015 with a jump from the 29th position to the 23rd thanks to a massive 54 percent increase in its brand value.

Lenovo and PayPal are new entries into the list. Lenovo stands at 100th while PayPal took the 97th place. Both, Nokia and Nintendo dropped out of the top 100 most valuable brands this year. Alibaba group wasn’t listed in the top 100 despite being expected to enter the list dew to its amazing IPO this year. The complete list and more details can be found at the source link at the bottom of this post.

Today, business and brands need to happen at the speed of people’s lives, this year’s Top 100 represents those elite brands that best align with people’s priorities and seamlessly integrate into their everyday.