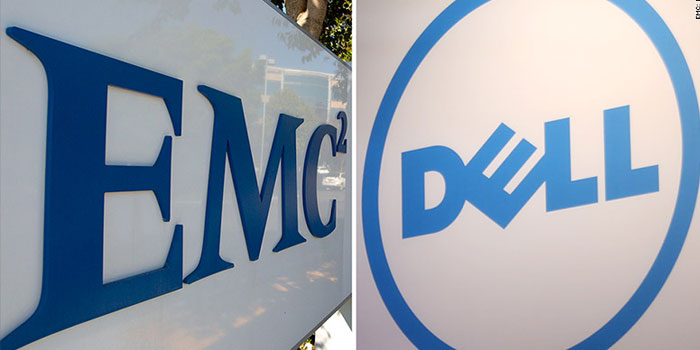 Dell, one of the largest PC makers has agreed to a deal to form a merger with the storage company EMC. The record-breaking deal, worth $67 billion is the largest to take place between two tech companies.

EMC’s data storage services were considered valuable by Dell, which considers them particularly useful for its stalling enterprise server business. Data storage hardware as well as exclusive software from its investments in entities like VMware can prove instrumental for its buyer. It also broadens Dell’s position in the PC market, with perhaps the most diverse lineup of products around. In case you don’t know, EMC is also the largest enterprise storage vendor, currently.

“The combination of Dell and EMC,” says Mr. Dell, “creates an enterprise solutions powerhouse bringing our customers industry leading innovation across their entire technology environment. Our new company will be exceptionally well-positioned for growth in the most strategic areas of next generation IT including digital transformation, software-defined data center, converged infrastructure, hybrid cloud, mobile and security.”

The deal will see Dell’s founder Michael S. Dell step back in the day-to-day affairs for the first time since he took Dell private a couple of years back. This new deal will take place through a combination of new common equity from the founder, Silver Lake, MSD Partners and Temasek.

It’s still waiting for shareholder approval for the deal. It is obviously not expected to turn in big buck from the get-go, as major tech deals of recent era would indicate, but should further consolidate Dell’s position in the PC market as a whole.