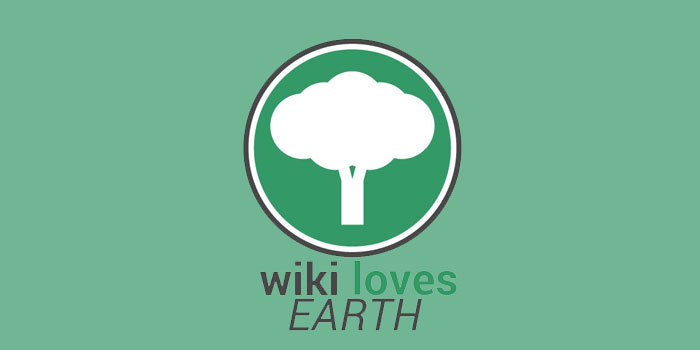 Wikipedia Loves Earth has been going on since 2013 but this year, it was the first time that Pakistan was included as one of the participant countries. Pakistan is only the third country from South Asia to be a part of this competition. The winners for this annual photography competition, which was held in May, have been finally announced.

26 countries were a part of the competition this time around. The competition aims to photograph as many natural monuments as possible under the free license and also contribute to their preservations by raising public awareness. 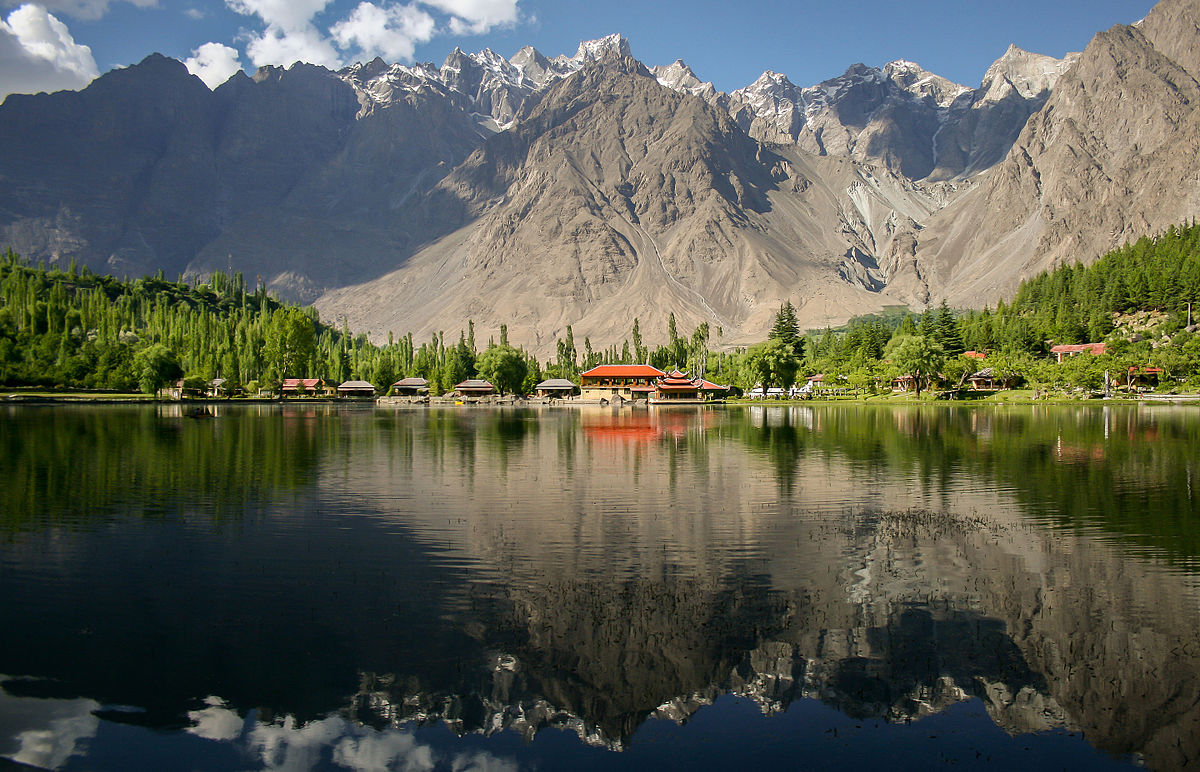 Shangrila Lake by Zaeem Siddiq was the first placed entry out of 100,000 pictures

The jury consisted of 9 experienced photographers, from different countries, who specialized in nature photography. They selected and ranked the photographs in several stages by utilizing a web tool. The web tool was developed by non-voting jury moderators.

During the first stage, each jury member independently rated all photos with 1 star to 10 stars. 29 images were rated over 5.8 stars and selected for the final round. The jury rated and commented on the 29 images in the final round. The comments were visible to all members while the ranks were hidden. The images were ranked based on points out of 20. All the points were summed up to combine the jury ranking while the initial stages results were used as tiebreakers.

At the end, it was a Pakistan which took the crown to this year’s Earth photography. Zaeem Siddiq photographed the Shangrila Lake at the Central Karakoram National Park in Gilgit-Baltistan. The jury applauded the scenery for its beautiful composition and nice reflection in the water. The lake is also known as Lower Kachura Lake. Shangrila was named after a book titled “Lost Horizon” by James Hilton. The park was founded in 1992 to protect the world’s largest glaciers outside the Polar Regions and is characterized by extreme altitudes of up to 8,000 meters. The complete list of winners is given below:

For a more detailed report which consists of all the top 29 images, head to the source link below.