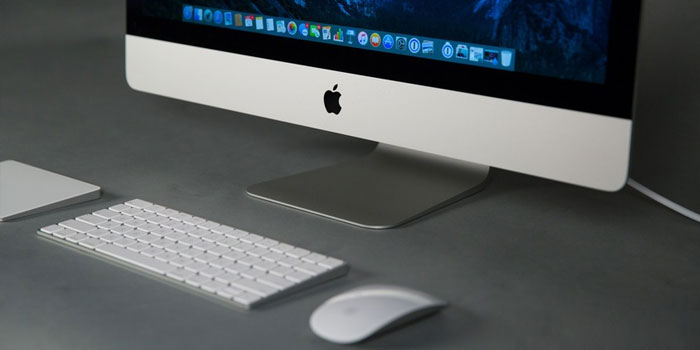 Apple’s Macs and Macbooks have generally been known to have very few malware and virus issues when compared to a widespread OS like Windows. It’s not because the Apple’s platform is invulnerable but rather due to the platform’s little market share. Hackers behind the viruses and malware have generally not targeted Macs but with the increasing popularity of Apple’s computers, things are changing very fast.

According to a report by BleepingComputer, Macs are seeing the most prolific year in malware attacks in 2015. For example, the report states that during the period between 2010-2014, there were about 180 instances where malware was discovered on Macs. The scenario has changed completely with a whopping 948 instances being reported in the 10 months of 2015 so far. That’s a 30 fold increase in malware attacks on Macs.

While the sudden increase in Mac attacks is pretty clear, not everyone claims that the scenario is as dangerous as someone using Windows. According to security analyst, Rich Mogull:

If you put all of the Mac malware that we’ve seen, and you combine those numbers for the history of OS X, basically it is less by a significant amount than the amount of Windows malware you will see in an hour.

The number of malware attacks may be smaller on Macs but every single piece of malware found on Apple devices has been significantly more dangerous than what’s regularly seen on Microsoft’s Windows OS.

At the end of the day, a rise in Malware attacks is certainly changing the perception of security in OSX. Users stand in far more danger as OSX does not provide any built-in security software like Windows and the users are under the impression that OSX is invulnerable without realizing that having security software has become more vital than ever for Apple users.