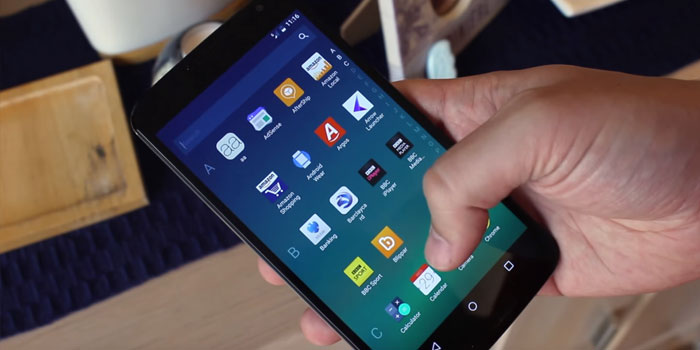 So far, Microsoft has made every possible product from a lockscreen to Office suite available on Android but if there’s one place its presence was sorely missed (well not really) was in the launcher. Now Redmond has made a brave move with the launch of its first ever such product, called Arrow. Yeah we get where that came from.

Arrow’s focus is on providing quick tasks and actions. It learns your preferences with time so that “you can spend less time managing preferences, and more time enjoying your phone”.

You can get quick access to your most-used functions, as well as a quick-settings panel by swiping upwards which brings features such as Wi-Fi, Bluetooth and flashlight controls, resembling Apple’s Control Center. You also get favorite and closest contacts, get reminded of upcoming events and get back to whatever you’ve been doing recently with a dedicated screen.

Customization is possible with a collection of Bing custom wallpapers, which change with the time of the day. Arrow is customized for optimum memory usage and a long-lasting battery life, something which will please a sizeable number of people.

With a large number of such options available, it can be difficult for Arrow to make a mark today. However, with a mixture of clean, flat interface with a free price tag, it is quite possible for it to not be dubbed “commonplace” as soon as it is released. Its ‘learning’ nature should help, too.

You can download Microsoft Arrow Launcher for Android from here