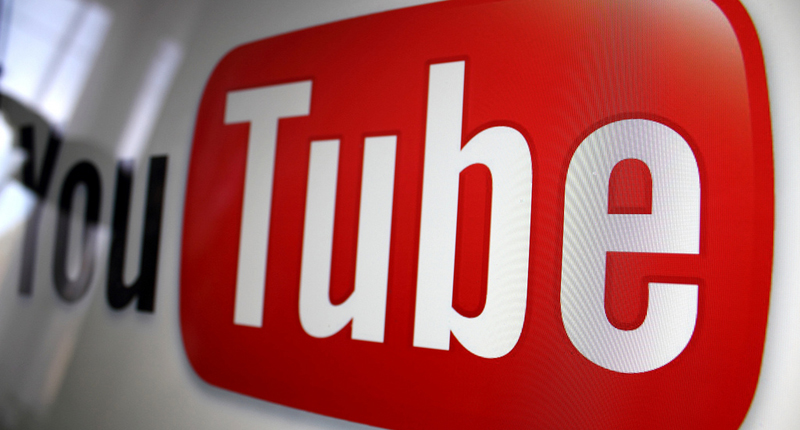 YouTube is the world’s biggest video portal with millions of videos and billions of views. Among those videos is a huge catalog of music videos from all over the world. While some of them are pirated, most do not infringe any copyrights.

With such a vast music library at its disposal, YouTube teamed with its parent company (ex-parent since Alphabet took over), in order to launch the ‘world’s largest music streaming service’ with classic and new songs not limited to any geographic location. YouTube even boasts more viewers than all music streaming services combined, a fact that its counting on to make YouTube Music a rousing success.

The company has now revealed a dedicated music app called YouTube Music. The app will attempt to capitalize on YouTube’s dominance across the world. The app will be free to download when it goes global, but is currently limited to the US market. YouTube Music app will be ad-supported for free users. There’s also a paid $10/month YouTube Red subscription for ad-free listening.

The Red subscription will allow users to listen to music ad-free and offline RED members will get the option to switch to Music-only mode which disables the videos and can play music in the background. Red Members can also keep listening to music when the screen is off, something that’s missing from other YouTube apps and the free version of the service.

Of course, this brings about slight confusion as Google already has Play Music which boasts a large library of songs and paid subscription service. As far as the subscription goes, Red will bring premium features to both services. Perhaps YouTube wanted to add more vertical apps to boost its views? YouTube already has Kids and Gaming apps and now Music will join the list.

The main page shows a trending video page and an Audio switch that will save battery life and data. Another feature is the “Offline mixtape” which stores user’s favourite 20 songs for offline listening.

How to Install and Make YouTube Music work here?

As previously mentioned, the app is currently restricted to the US market. You can, however, install (sideload) the app from here and use a US-located VPN like IPVanish, ArkVPN or any other app which lets you choose the proxy location. iPhone users will require a US Apple ID to download the official app and then use a VPN.