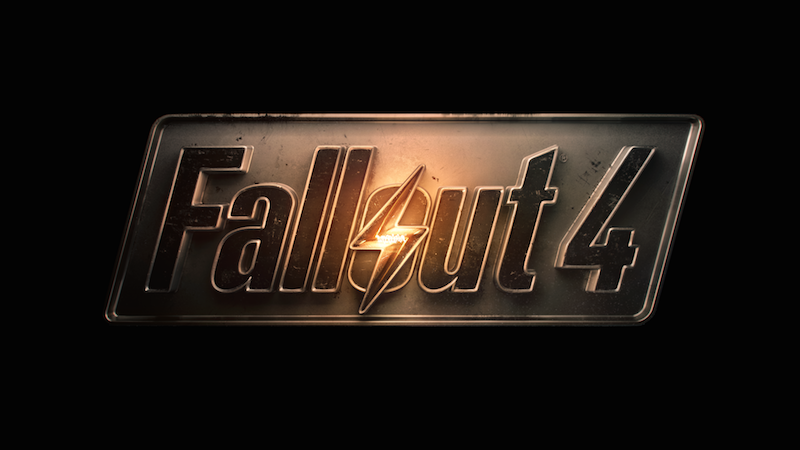 It would be a massive understatement to say that Fallout 4 was much awaited by gamers. Millions had been waiting anxiously for Bethesda’s new gaming title and it’s no surprise that it took it only a few days to become the most successful game of 2015. Unsurprisingly, it was also the year’s most pre-ordered game.

Some Staggering Numbers for the Year’s Biggest Game

Fallout 4 shipped 12 million physical copies on its opening day and earned over $750 million in less than 24 hours. For comparison’s sake, the biggest blockbuster movies from Hollywood make ten times less than what Fallout 4 made on an opening day.

The game was released on November 10th, giving it little time to make an impact in the gaming industry in 2015. Fallout 4 was such a big success that it obliterates the 3-day $550 million record set by Treyarch’s Call of Duty: Black Ops 3, the previous best seller of the year. Fallout 4 beat that record in less than 24 hours.

The retail success is not limited to physical copies. Bethesda’s new champion set a record in digital sales as well, selling 1.87 million copies in 72 hours. The online sales retrieved a $100 million from the Valve Steam platform, Sony and Microsoft digital stores. The game sold over 1.2 million PC copies via Steam and over 640,000 digital copies on consoles.

And Then There are Technical Records to Consider

The records don’t end there. Steam reports that Fallout 4 set a new concurrent play record with over 470,000 PC gamers playing the game at the same time. Bethesda says Fallout 4 Pip-Boy edition was sold out within a matter of hours on launch day. The company claims it is the “fastest-selling collector’s edition” of any video game in history. Twitch reported that Fallout 4 set a record for the “most viewed game launch of all 2015 games”.

Even the companion app, Fallout Pip-Boy, became the No.1 game on the iTunes App Store. The mobile Fallout Shelter app available on both Android and iOS has also been a big success with millions of downloads in a matter of days. It is reported that Bethesda is already planning on expanding its mobile portfolio after seeing such an achievement on mere companion apps. Mike Schramm, video game analysts at EEDAR, says an Elder Scrolls game is already under development for iOS and Android smartphones.

Fallout 4 is set in a post-apocalyptic world where gamers play the role of a sole survivor from Vault 111. The game has been designed as an open world adventure letting players craft their characters with journey across the New England Wasteland. The game is available on PC, Xbox One and PlayStation 4.