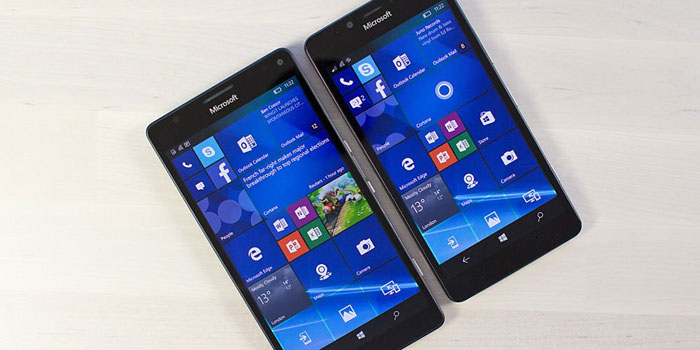 Microsoft has announced retail availability of Lumia 550, Lumia 950 and Lumia 950 XL throughout Pakistan from December 24th, 2015.

Lumia 950 and Lumia 950XL are the newest flagship devices to join the Lumia portfolio and the first to ship with Windows 10, will deliver a familiar and consistent experience that extends across your Windows devices, including features like Windows Hello beta for Lumia and Continuum for phones. 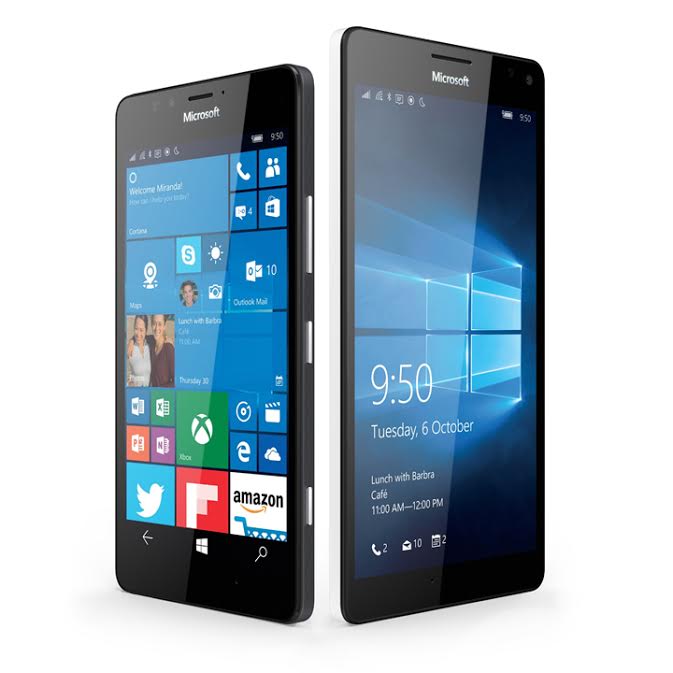 We designed Lumia 950 and Lumia 950 XL for people who want the most productive Smartphones running the most productive operating system. People like mobile professionals who want a premium phone that can work like a PC now have the perfect partner for their Windows 10 devices in Lumia 950 and Lumia 950 XL. With full Windows 10 and features like Continuum for phone, it’s easy to do more than everfrom your phone whether you’re in the office, at home or on the road.

Speaking on Lumia 550 he said:

Lumia 550 is a cost friendly 4G enabled phone which is a welcome addition to our affordable smartphone portfolio running the latest Windows 10 operating system, with front and rear cameras, great apps, and Microsoft Office and Skype built-in, the Lumia 550 is a well-rounded package at an appealing price of approximately 13500/- PKR