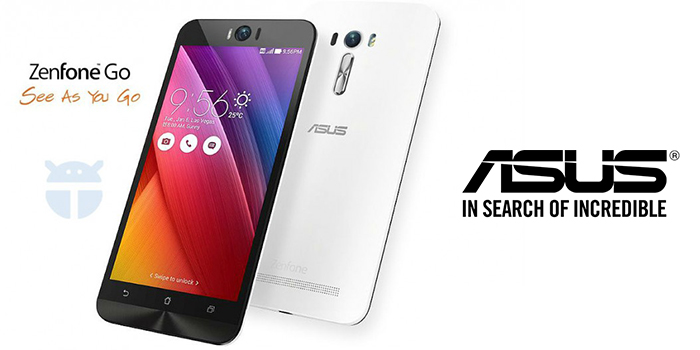 From Asus, makers of one of the best-known mid-range phones ever (the Zenfone 2), comes another offering, called the Zenfone Go.

The phone comes with a fairly average feature set for the asked price. At the front is a fairly large 4.5″ display though with FWVGA resolution of 854 x 480 pixels.

Under the hood, welcome a MediaTek MT6580M processor with its four Cortex-A7 cores. Alongside it is 1 GB RAM and a paltry 8 GB storage with an expansion slot available. The back also boasts a 5 mp shooter with LED Flash and video.

The front boasts a VGA camera. Connectivity includes 3G and MICRO dual-SIM support. At the back, you’ll find a 1,600 mAh battery powering the phone, which will be available in White, Black, Pink and Blue.

For the feature set offered, this phone seems made for the budget crowd. The phone will be available for $80 meaning a lot of people are probably going to buy it as a second phone, a task it can certainly handle with relative ease. This certainly seems like the phone which people could use for rough and tough situations.

Specifications of the ASUS Zenfone Go: