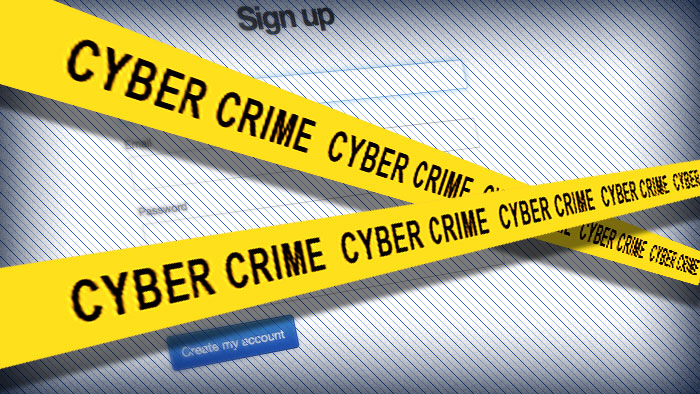 The controversial Cyber Crime Bill is likely to face resistance from opposition parties, mainly the PPPP and MQM, as hinted by Mr. Raza Rabbani, Chairman Senate.

Mr. Rabbani demanded that the entire bill should be scraped and a new draft be prepared while keeping in mind the input from all stakeholders.

“The Cyber Crime Bill won’t be passed unless it is made acceptable to all stakeholders”, said Mr. Rabbani in a Senate session last week.

Amid increasing differences between the Federal Government and the opposition parties, it appears that opposition-dominated upper house is never going to let the bill pass in its current form.

The Senate Chairman said that a fresh parliamentary committee should be formed for the preparation of the cyber crime draft from scratch.

Also Read: See what Cyber Crime Bill Can Do to You — a Must Read for Every Pakistani Internet User!

It may be recalled that the government has been trying to legislate cyber crimes law since 2009. Since then the draft bills have been revolving around without any conclusion.

The latest draft of bill was prepared by the current government in Feb 2014, but it was shelved twice due to opposition from civil society and activists. MoIT, after several months’ wait, slightly amended the bill and presented it in National Assembly.

Currently the bill is to be presented in the lower house and is scheduled to be debated on the floor. However, without approval from Senate, the bill is never going to get passed to become a law.

It is anticipated that government will shelve the bill once again until it resolves its differences with the opposition.  Failing that, it may bring almost the same bill back to National Assembly and Senate at a better and later time.