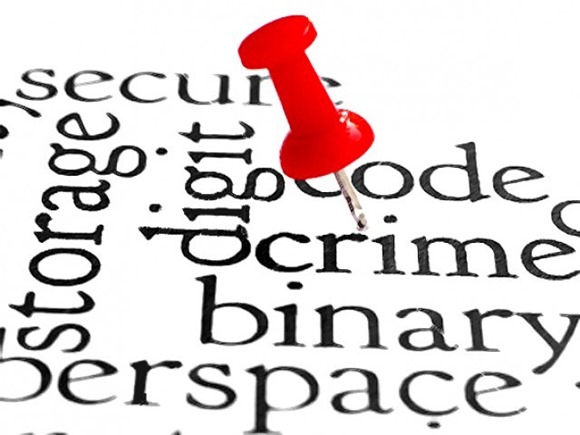 The Ministry of Information Technology (MoIT) has finalized a draft proposal to make provision for the prevention of electronic crimes in the country.

As stated in the draft, the Act is named the Prevention of Electronic Crimes Act, 2014.

Such an Act was definitely required in Pakistan as the use of IT across the country has grown exponentially in the past few years. Both businesses and individuals will surely welcome the implementation of this Act.

Commenting on the Draft the Minister of State for Information Technology and Telecom Ms. Anusha Rehman stated, “We are going to table a comprehensive Cyber crime bill before the cabinet which has been prepared in consultation with all stakeholders over the last 3 years. International best practices have been taken in to consideration while drafting it.”

The submission of the Draft to the cabinet is expected this week. The State Minister chaired a meeting to review the final draft of the bill. The meeting was also attended by Mr. Akhlaq A. Tarrar, Secretary IT, Mr. Muhammad Amir Malik, Member (IT), Mr. Yasir Qadir, Member (Telecom) and representatives from Ministry of law, PTA, FIA and representative of ISPAK, PASHA and Barrister Zahid Jamil.

It is learned that Barrister Zahid Jamil – and his team – drafted the bill.

Once implemented, Prevention of Electronic Crimes Act, 2014 will help curb the illegal and unauthorized access to information system. The abuse and misuse of technology should be addressed under this Cyber Crimes Law.

According to the draft bill posted on MoIT’s website, the Act will deal with Illegal access to information system, Illegal access to program or data, Illegal interference with program or data, Illegal interference with information system, Cyber terrorism, Electronic forgery, Electronic fraud, Identity crime, Special protection of women amongst many other things.

According to the proposed draft, the Federal Investigation Agency (FIA) or any other investigating agency May be appointed by the Federal Government for cases of cyber crime.

The draft bill proposes that ‘The Federal Government may cooperate with any foreign Government, 27 x 7 network, any foreign agency or any international agency for the purposes of investigations or proceedings concerning offences related to information systems, electronic communication or data.’

The bill further adds that no person whether it is a police officer or investigation officer, other than an investigating officer of the special investigation agency, has the authority to investigate the offence under this Act.

For more details on the punishments and scenarios check here the complete draft of the e-crime bill. Download here (PDF File – 405KB)