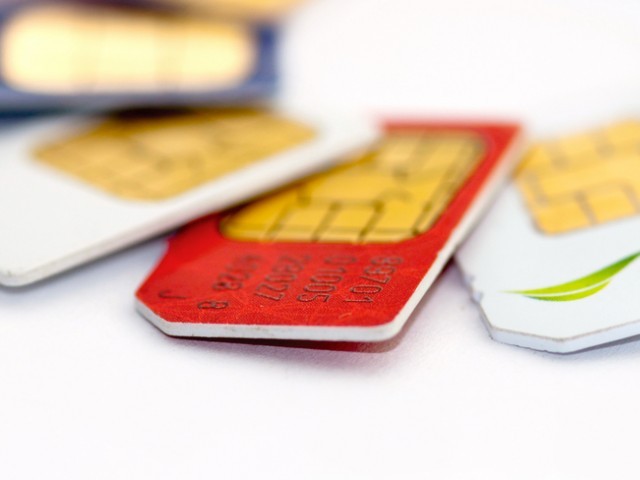 Mobilink, Telenor and Warid have said that the Federal Board of Revenue’s procedure for imposition of sales tax on SIM cards and handsets, is unconstitutional and practically almost impossible to implement in the manner laid down by the board.

These companies said that the scheme of taxation of handsets as set out by the FBR is irrational, illogical, arbitrary and incoherent.

Telenor, Mobilink and Warid had made detailed submissions on the practical issues in relation to the implementation of the tax imposed by way of the Ninth Schedule read with Section 3B of the Sales Tax Act, 1990.

The present submissions aim to cover some of the fundamental legal issues in the implementation of the tax under the Ninth Schedule while recapping some of the practical problems that make it impossible to get the tax regime implemented.

The CMOs’ current technical and human resources are not capable of implementing the tax regime and they will have to incur costs running into hundreds of millions of dollars in capital expenditure in addition to huge operational costs on account of human resources for complying with, the tax regime.

The new regime sought to be implemented will not solve the Government’s problem at all. It will lead to an increase in handsets with dummy IMEI numbers in addition to an increase in overwriting of IMEI numbers with the object of avoiding the tax. Not only will the entire purpose of this new regime stand defeated, but it will also lead to tracking issues for law enforcement agencies if IMEI numbers are forged. The only solution for the Government is to crack down on smuggling and charge sales tax at the import and supply stage, joint representation said.