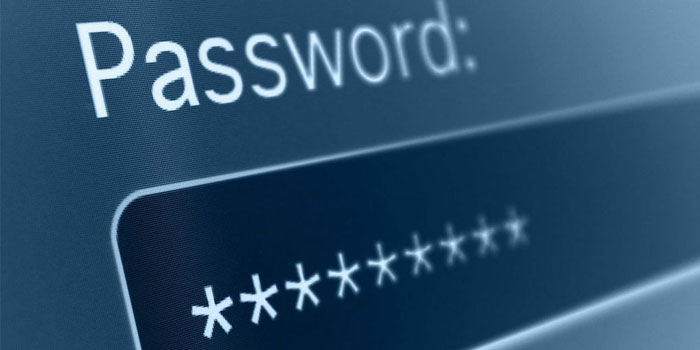 Year after year we hear and frown over the yearly word passwords lists, which are shockingly also among the most-used ones around. The ones to make it to the top are more or less the same as last year, and the ones before it.

On the rise this year were passwords “12345678” and “qwerty” which beat out “12345”. It would appear that people are getting more conscious about their security by…. taking the most-convenient route as always: add further characters.

Obviously, these longer passwords are more or less just as easy to guess as the ones they replace.

The usage of sports names remained the common trend in 2015, with “Football” now climbing three ranks to become the 7th most common password, followed by “baseball” at no. 10.

Several new entries made it into the top 25 list for the first time, including “welcome”, the absurdly-long “1234567890”, and the highly-complex “1qaz2wsx”, which upon closer scrutiny is just made of the first two columns of the keyboard.

Tips to Remember When Thinking Up Passwords

The first step would be to use passwords made of at least 12 characters with a mixture of letters and numbers. Avoid using similar passwords on multiple sites. Finally, use a password manager like LastPass to protect, organize and suggest ambiguous looking passwords.