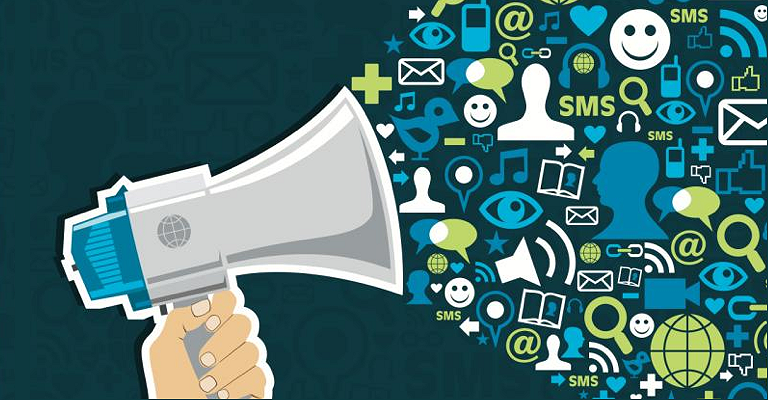 Just like the rest of South Asia, internet in Pakistan is yet to reach high penetration levels. Concerted efforts have been made by the government, regulators and operators to promote internet adoption in Pakistan.

In the past decade, usage of internet in the country has been gaining momentum in terms of access, subscriptions and roll out of content and services. Introduction of high speed internet and the recent introduction of mobile broadband (3G and 4G LTE) have put the internet influx into the urban and rural areas on the fast track.

However, some major technical and social challenges need to be addressed by stakeholders. These include infrastructure development, fresh policy guidelines, rationalizing the cost of service, availability of local content, provision of more spectrum, refinement in quality of service and the socio-cultural barriers (language, objectionable content, literacy rate, income levels) to internet adoption.

Moreover, the rapid increase in mobile broadband subscriptions (13.5 million as of June, 2015) has magnified the demand of high speed internet in Pakistan and the trend is expected to gain further momentum as more and more services and content are delivered online by the local developers/business entities.

Looking at the internet usage trends in Pakistan, the use of social media platforms and search engines are the favorite activities of internet users. Facebook is the most popular social platform/website which handles more than 3 billion connections per day. Google is the second most accessed website in the country with over 2.5 billion connections per day. Twitter and Instagram are also among the toppers in the list of most online hits per day. The blocking of YouTube meant that dailymotion.com and tune.pk were the most accessed video portals from Pakistan but expect that to change with Youtube back in action.

Moreover, online business is also flourishing with more and more e-commerce websites/portals being rolled out directly in competition with the international giants like Amazon.com, ebay.com etc.

Another big factor in the fast adoption of internet is the exponential use of Over the Top (OTT) services such as Skype, WhatsApp, Viber, Tango, Facetime, Facebook etc. The traditional means of voice communication are in tough competition with the OTT services.

Skype is one of the most popular OTT services in Pakistan in terms of connections per day. Skype is highly successful because it delivers free voice and live video of the session participants from anywhere in the world. Therefore, the relatives/friends living abroad prefer to use Skype in order to communicate with their families in Pakistan.

The Government of Pakistan and PTA have been highly active in promotion and facilitation of the internet in Pakistan. The Government of Pakistan has emphasized on the provision of high speed internet access to citizens in the upcoming Telecom Policy. There are specific provisions in the Policy document for the establishment of local peering and Internet Exchange Points as well as provision of broadband internet services to the unserved and underserved community at large through Universal Service Fund (USF).

PTA has already facilitated the internet access by providing necessary spectrum for mobile broadband (3G and 4G LTE) services, and is continuously working to meet any additional spectrum requirements to facilitate industry growth; for example, PTA is currently in the process to award WLL spectrum in AJK and GBfor the proliferation of next generation wireless data services in the region. Moreover, PTA is working with the local manufacturers, developers and service providers to create a more enabling environment for internet proliferation in the country.

The widespread adoption and impact of the social media on the everyday lives of billions of people around the world is as evident as the rise of the personal computer, mobile phones and the Internet in the past few decades. Platforms like Facebook, Twitter, and Instagram etc are part of the core outreach programs of the Governments, the politicians, the companies, entertainment industries, online businesses etc.

According to the statistics by wearesocial.sg, 29% of the entire world population has used social media. Out of the 2.1 billion active social media accounts, 1.685 billion are the active mobile social accounts. The major brands of the world take the pulse of market through the social media barometers and also consider feedback directly from the customers via social media channels.

Social media has been gaining vast popularity among the masses in Pakistan mainly due to Facebook, Twitter, Skype, Instagram etc. The introduction of mobile broadband coupled with the influx of affordable smartphones had a catalytic effect on the use of social media in Pakistan. People turn towards social media to voice their opinions, experiences, suggestions and feedback on any topic or constituent of the society.

Social media is not just a communication platform but it has become a symbol of online presence for companies and  individuals alike. It has become a must for every business, celebrity,  institute, media outlet, general public and even the Government to create and operate accounts on popular social media sites / apps. Public engagement and open interaction with the masses is the new trend in the Government circles around the world. The Federal and state Governments, various regulatory authorities, military public relations, civil governments, and political parties make use of the Twitter and Facebook to make announcements, deliver messages and get first hand public feedback.

Pakistan has also been actively engaged in using social media such as ISPR’s official Twitter updates, political parties’ campaigns through social media, Punjab Food Authority (PFA),s posts about inspections at various food outlets, DCO Rawalpindi’s regular updates about governance matters of the city, etc. The use of social media in Pakistan has some inherent barriers and challenges to face that require collaborative efforts from all the stakeholders.

Low internet penetration, lack of local content and language barriers are some of the general problems that also affect the social media adoption in Pakistan. On top of all, it is becoming a constant nuisance for the Government to deal with the rising complaints of managing content, controlling illegal access, keeping up with the new trends and deal with the social, cultural and religious apprehensions on the social media.