One of the most recent social media phenomenons has nothing to do with lame songs or people bashing each other for holding different opinions. We are talking about none other than the exploits of the Punjab Food Authority headed by Ayesha Mumtaz.

In a short space of time, the PFA has swept up a storm by shutting down and fining restaurants, hotels and eateries for sub standard hygienic conditions. Led by Mumtaz, who has been dubbed the Dabang Lady, the PFA has shut down eateries big and small regardless of prestige or the identity of the owner. Pearl Continental, Hardees and even Avari have been fined, all to great applause by the public.

One of the most interesting things about this campaign is how much support it has gathered among Pakistanis. Ask anyone and it’d be a miracle if they don’t know about PFA’s war on profiteering owners who risk public health.

The key thing, that was crucial in Ayesha Mumtaz becoming what she has, is Facebook. Ayesha Mumtaz and Punjab Food Authority posted each and every raid on Facebook to get approval from masses and gain public support which was necessary for a bureaucrat going against elite and powerful businesses. By engaging the public in such a manner, they have gained grassroots appeal and traction. 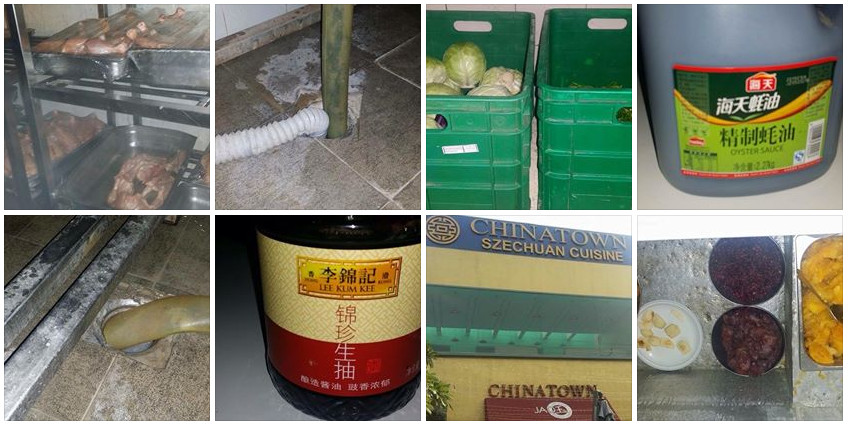 This is important because Pakistan is notorious for swallowing up people who try to do the right thing. Our corrupt system ensures that anyone who threatens people with power or money does not get to do their job at all.

As always, traditional media was slow in highlighting the PFA. By the time they got to it, maybe Ayesha Mumtaz would have met a similar fate. Instead, the traction she and PFA got through the use of their Facebook page made her and the work too visible and hard to be blocked by the corrupt system.

Now, she and the authority are getting plaudits and have even gotten the personal blessings and the promise of a free hand to continue their work by Shehbaz Sharif, CM Punjab.

Thanks to Facebook, Ayesha Mumtaz gained enough public support and popularity that it became hard for corrupt Pakistani system to block her actions

Just imagine if we get more people stepping up like this. A lot of government departments and sectors would benefit from transparency and engaging the public in a similar manner.

With social media, we have the perfect tool to make good work viral and the people behind it too visible to be re-assigned or dismissed. The PFA tapped into this to great effect. Imagine if we get one such person leading each government department and they converse directly with the public to gauge its effect. We truly believe Pakistan could become a better country.

In the mean time, if anyone says this country is too far gone to do things the right way, point them towards PFA’s page and tell them to have a little faith. Even if we can’t be the ones who bring the change, the least we can do is support the ones who do.