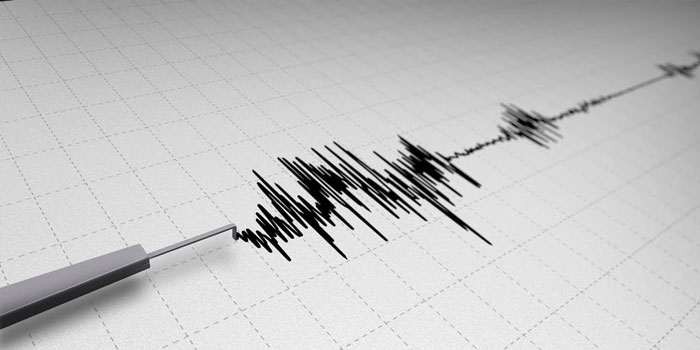 Phones today are being used for things as varied as fitness tracking to satellite navigation but here’s a use you’ve likely not heard yet: earthquake detection.

The new app, called MyShake comes from the people at UC Berkeley Seismological Laboratory and is already available at Google Play. It uses the increasingly sensitive accelerometer placed inside your phone to distinguish seismic activity from regular jolts, relaying the data and GPS co-ordinates to the concerned authorities in the area.

For it to work, the phone must be placed on a flat surface away from interfering knocks and slashes. Its accuracy is proportionate to the number of phones placed in an area, with an ideal no. being about 300 is a 12,000 square-kilometer region.

When combined, the application will bring more detailed reports to researchers and scientists than before. It will also be particularly welcome in countries with no proper seismic network in place, where this app paired in hundreds of phones can bring detailed data.

MyShake can detect jolts of magnitude 5 within 10 kilometers of the epicenter. The app is said to run in the background and uses less data since only the accelerometers are used for now.

It can also act as an early warning system to people so that they can find refuge or go outside as soon as possible. If 60 percent of the phones in the area detect some kind of activity an alarm is sounded to warn others.

With an app stated to the come to the iPhone soon, it’ll be great if the idea catches on for places where there is a dearth for a traditional alert system. Such systems are not exactly unheard of in the smartphone world but are still really underutilized as far as productivity and usage go.